Warning: Use of undefined constant PWP_NAME - assumed 'PWP_NAME' (this will throw an Error in a future version of PHP) in /home/urthecas/public_html/blog/wp-content/mu-plugins/wpengine-common/wpe-sec.php on line 63
 Crowdsourcing Asteroids: Kids Scan Skies for Danger - UrtheCast Blog 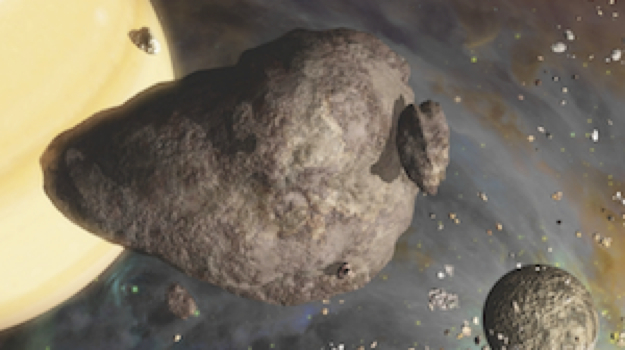 Not too anxious at the moment? Here’s something to think about: The chance we might meet our demise when the next major asteroid strikes the Earth is only one in 40,000! Fortunately, that’s probably only going to happen every million years or so.

Still, if being wiped-out by an asteroid isn’t very likely, that doesn’t mean asteroids pose no threat. The larger problem is what might happen if anything in space — asteroids, space debris, satellites, solar storms — collides with something up there that we need down here. Anything that might damage global communications, weather monitoring, navigation, power grids, military command, broadcasting and the like could threaten the safety of citizens everywhere.

In fact, our planet is almost continually being hit by natural or man-made debris from space, although most are so small they are handled by Earth’s atmosphere. (Orbiting satellites are also often struck.) To do major damage on Earth, an asteroid would only need a diameter of about 40 meters, or about two-thirds the length of a professional hockey rink. That would have the impact energy of about 3 megatons, according to NASA, which started its Spaceguard Survey in 1998. 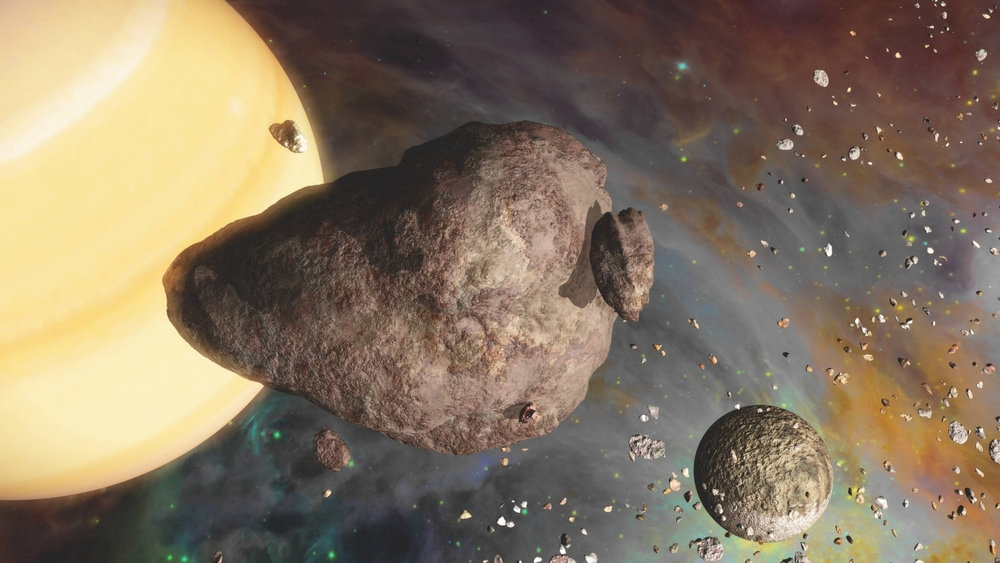 The most recent major impact event — scientists are still debating whether it was an asteroid or a comet — was an explosion that occurred in 1908 over the Russian forest of Tunguska, in western Siberia, flattening about 2,000 square kilometers of mostly trees. Estimates of its impact energy range from 3 to 15 megatons.

The good news: of all the natural disasters in the world — earthquakes, tsunamis, blizzards, hurricanes, tornadoes — an asteroid strike is the one catastrophe we humans could possibly do something about!

Of course, to be able to alter the path of an asteroid, or evacuate the area where it is most likely to strike, we’d have to see it coming. Asteroids can be tricky to pick up in a dark void like outer space. Sometimes they’re seen once and then disappear before the sighting can be confirmed.

To widen its vision, earlier this year, the ESA began working with Spain’s La Sagra Sky Survey, operated by the Observatorio Astronomico d Mallorca, and just last month announced it was also bringing new help into the fold: schoolchildren studying under the Faulkes Telescope Project.

The Faulkes project is part of the Dill Faulkes Educational Trust, a foundation set up by software company entrepreneur Dill Faulkes to support educational programs that “seek to inspire young people,” according to the trust’s website. Among other projects, the foundation built two telescopes, one on the Hawaiian island of Maui and another at Siding Spring in Australia.

Originally set up for use by schoolchildren in the United Kingdom, the telescopes are now used by students internationally for real-time, in-classroom studies. Often classes in different countries use video-conferencing to hold lessons together.

The 2-meter diameter telescopes, which can be robotically controlled to target a specific area of the universe, are used not only in support of lessons in physics, math and astronomy, but also in literature, language, and just about any other subject teachers can imagine, say educators.

The many hundred extra sets of curious eyes can both directly observe and review information collected by others, to do “critical scientific work,” said Nick Howes, the Faulkes Telescope Pro-Am Programme manager, in a statement by ESA announcing the new collaboration.

And who knows, maybe one of those schoolchildren will spot that once-in-a-million-years asteroid and save thousands of lives!

(To learn more about signing up a class to use the telescopes, go to the project’s website at www.faulkes-telescope.com/ .)

This is probably one of the most disruptive stealth projects that has surfaced over the last few years and combines some feature of Google Earth with the playback and video functionality of Youtube. We caught up with the team and asked them for some questions over how the solution will work and what challenges they did encounter.