Warning: Use of undefined constant PWP_NAME - assumed 'PWP_NAME' (this will throw an Error in a future version of PHP) in /home/customer/www/blog.urthecast.com/public_html/wp-content/mu-plugins/wpengine-common/wpe-sec.php on line 63
 Space Innovation: Life-Saving & Earth-Saving Technologies - UrtheCast Blog

Science truth can just be as cool as science fiction. (Still waiting on that Holodeck development, by the way.) This week’s space mini-series will look at the some of the best technology used on Earth — the technology originally developed for space travel and exploration. Here you have some of the most significant technologies — life-saving and earth-saving — made possible by space technology: 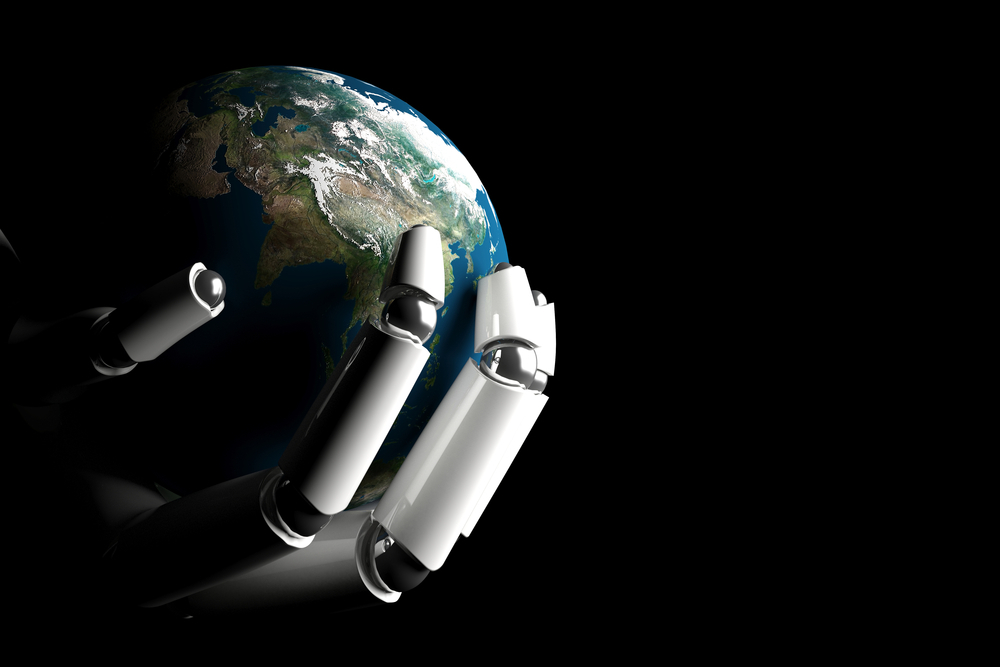 1. The Fuel of Tomorrow…

…or perhaps the day after tomorrow. Sure, we spot ‘green’ cars every now and then, but all sources point to this becoming very common, very soon. Space technology has long been developing hydrogen fuel cells, the devices that provide electricity by combining fuel and air (hydrogen and oxygen) by way of chemical reaction. This is the mechanism that powers spacecraft; it involves no moving parts, and the only waste product is water. It’s a powerful and efficient fuel source that could potentially be the super-hero fuel option of the future. The good? Less gas emission and  reduced oil dependance. The bad? High cost and lagging public acceptance.

What began to look like a battery-powered clean engine market, is now branching off as fuel cell research continues. The New York Times (NYT) recently reported that automakers expect to commercialize the hydrogen fuel cell for use in passenger vehicles by 2015. The passenger vehicle technology has been in development since at least the ’70s, but things are starting to speed up for the hydrogen fuel cell: just this Wednesday February 8, Suzuki announced that it has struck a deal with Intelligent Energy, a leading manufacturer of hydrogen-powered fuel cells.

Everyone’s heard that cell phones can give you cancer. Everyone’s heard that cell phones can not give you cancer. The story seems to change everyday, and yet we need our cell phones. We need them despite the fact that we have electromagnetic radiation surrounding us at all times, not only when pressed against our ears. To address this problem, space technology was harnessed to diminish the associated health problems of urban dwellers:

An Italian company, Space Engineering SpA., had developed ways to analyze electromagnetic fields from spacecraft antennae, and any impact on surrounding equipment. This software ultimately tested the electromagnetic compatibility of different satellite systems. Following this, a commercial system called QuickPlan used similar technology to calculate radio-frequency levels across a city, determining the level of electromagnetic pollution, and optimizing cell phone networks. If the levels are too high, the electromagnetic activity is reduced and citizen safety is ensured.

Radiation detection, along with satellite monitoring technology, has undoubtedly had an enormous impact here on Earth. For instance, until February of 1999, the satellite ROSAT was being used to observe distant X-ray signals from objects like stars, supernovae and black holes. To pick out the important information, an algorithm helped astronomers find what they were looking for by sifting through noisy data.

It was swiftly decided that other applications could benefit from this, so the algorithm was eventually applied to skin cancer detection: with a section of the skin’s surface under an incredibly strong microscope, a computer program uses the algorithm to analyze the area for extremely subtle colour differences. According to the European Space Agency (ESA) website, these variations in colour are then measured for irregular cell growth — the type associated with malignant melanoma, the most deadly form of skin cancer.

Well all know the drill: shoes off, coat off, change in the basket, bag on the belt. The security line is a pain, but a must in these modern times. One thing that security looks for is a dirty bomb. Dirty bombs are radiological weapons that combine radioactive material with conventional explosives. They’re not weapons of mass destruction, but are frequently used in induce fear. Thankfully, radioactive material can be detected by using technology originally used to detect radiation from supernovae and black holes in the Milky Way and far-off galaxies. This is accomplished by companies like Symetrica, a UK corporation that develops and commercializes radiation detection with gamma rays — a technology similar to that used in ESA’s Integral satellite.

Unfortunately, it’s likely that you’ve known someone who’s undergone an angioplasty — it’s just that common. It’s also likely that space technology has saved the life of one of your loved ones.

Coronary angioplasty is one of the most common types of heart treatments and involves unclogging the buildup in blocked arteries. However, these angioplasties have a tendency to reclose during the healing process. Those reclosures can be avoided by ‘irradiating’ the blood vessel in a technique called endovascular brachytherapy. The problem is, a radioactive srouce must be inserted into the blood vessel via a catheter, and that radiation dose must be monitored carefully to prevent damage to the surrounding tissue. According to ESA, small space-derived device called the Raditation-Sensing Field-Effect Transistor Radfet (RADFET) ensures that this treatment could be undertaken safely.