Warning: Use of undefined constant PWP_NAME - assumed 'PWP_NAME' (this will throw an Error in a future version of PHP) in /home/customer/www/blog.urthecast.com/public_html/wp-content/mu-plugins/wpengine-common/wpe-sec.php on line 63
 UrtheCast Attends NAB, Gives Away Free UHD Video from Space 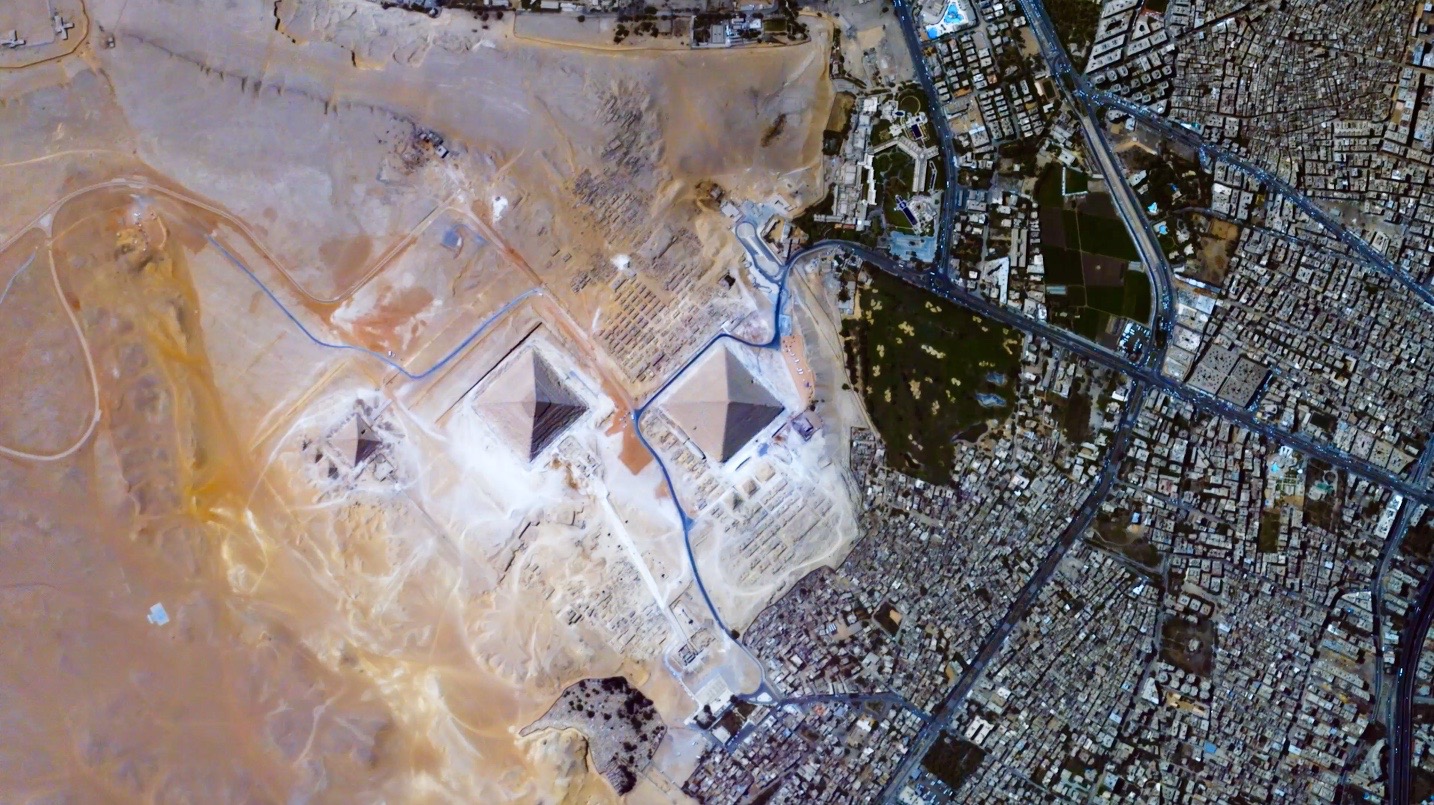 For the first time, UrtheCast will be giving away free UHD video data from space for widespread public use. That means everything from broadcast, to documentaries, to feature films.

Next week, during the 2016 National Association of Broadcasters (NAB) Show in Las Vegas, attendees and people around the world will be able to fill out a survey to gain access to three previously-unreleased Iris video clips.

For video access, simply tell us about your video needs in our quick, three-minute survey, which will be made available at freeUHD.urthecast.com.

Our video engineers will also be on-site at NAB to provide specs, answer questions, and make sure attendees can get their hands on our UHD videos, captured by Iris onboard the International Space Station.

Not headed to NAB? No worries.

You can still fill out the survey and receive your free UHD videos. Visit freeUHD.urthecast.com on April 18, to access the survey first thing on Monday morning, and throughout the entire week.

For a sneak peek at one of our free videos, check out this sweet GIF of the famed Giza Pyramid Complex, which includes the Great Pyramid, an Ancient World Wonder.

Where no drone has gone before

Yes, there are places on the planet where even drones and helicopters can’t be flown to capture video of the Earth below.

Our space-based video captures the globe between ±52º north and south — an area of the planet in which ~95% of the human population lives.

If it’s larger than a car, Iris can capture it

That includes World Wonders like Victoria Falls and the Giza Pyramids, and sporting events like F1 races and the Olympics.

See the world in 3D with space-based VR

NAB attendees will be able to take our space-based virtual reality (VR) for a spin, and can help us shape the future of VR with our innovation lab.

To chat with us in person during the show, tweet at us using @urthecast, or follow along with our hashtag #urNAB.

For general conference happenings, follow @NABShow and the hashtag #NABShow.

UrtheCast Corp. will be awarded a technological Contribution Agreement of $2.0 million from the Space Technologies Development Program (STDP), implemented by the Canadian Space Agency (CSA).