Warning: Use of undefined constant PWP_NAME - assumed 'PWP_NAME' (this will throw an Error in a future version of PHP) in /home/customer/www/blog.urthecast.com/public_html/wp-content/mu-plugins/wpengine-common/wpe-sec.php on line 63
 UN Uses UrtheCast Data to Analyze Ecuador Earthquake Destruction 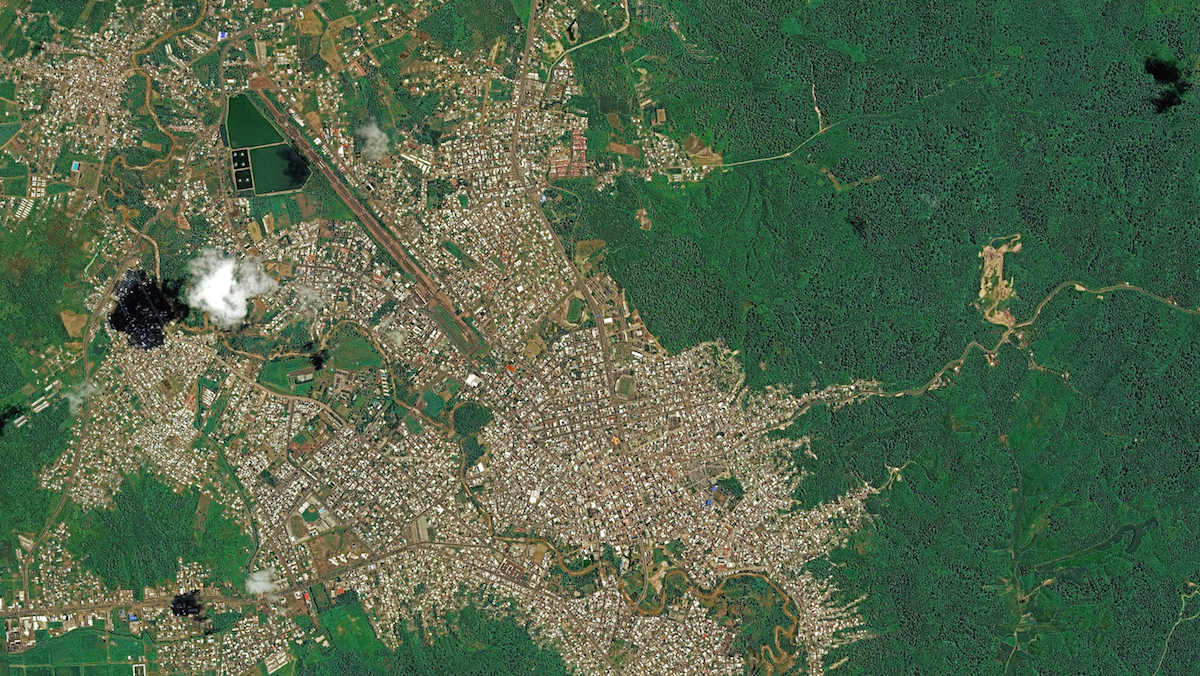 It’s been one month since a 7.8-magnitude earthquake devastated parts of Ecuador on April 16, 2016, impacting the lives of thousands of civilians. It’s the largest recorded quake that Ecuador has experienced since 1979 — a tragic situation made worse by a lack of financial support, which has fallen short of the government’s need for $72.7 million in aid, as reported by the UN.

The areas hardest hit included Muisne, Pedernales, and Jama, among others.

The more satellites the better

Integral to the management of the UN’s humanitarian efforts is satellite imagery, from a variety of satellite sources.

As a part of its humanitarian program and ongoing partnership with UrtheCast, the United Nations UNOSAT program (a division of UNITAR) used satellite imagery — including this UrtheCast Deimos-2 imagery captured on April 19, 2016 — to conduct its preliminary analysis of the affected areas.

This Deimos-2 imagery data, focused around the area of Portoviejo City, in the Manabi Province, was released by the UN on April 27, 2016. The analysis, which you can review here, also leveraged Pleiades data and WorldView-2 imagery captured back in July of 2014.

With these datasets, UNOSAT was able to swiftly detect potentially damaged structures, in a preliminary analysis that yielded the following results for Portoviejo, as of April 27, 2016:

The area of the city most impacted by the quake was the downtown core, shown at the very center of this image: 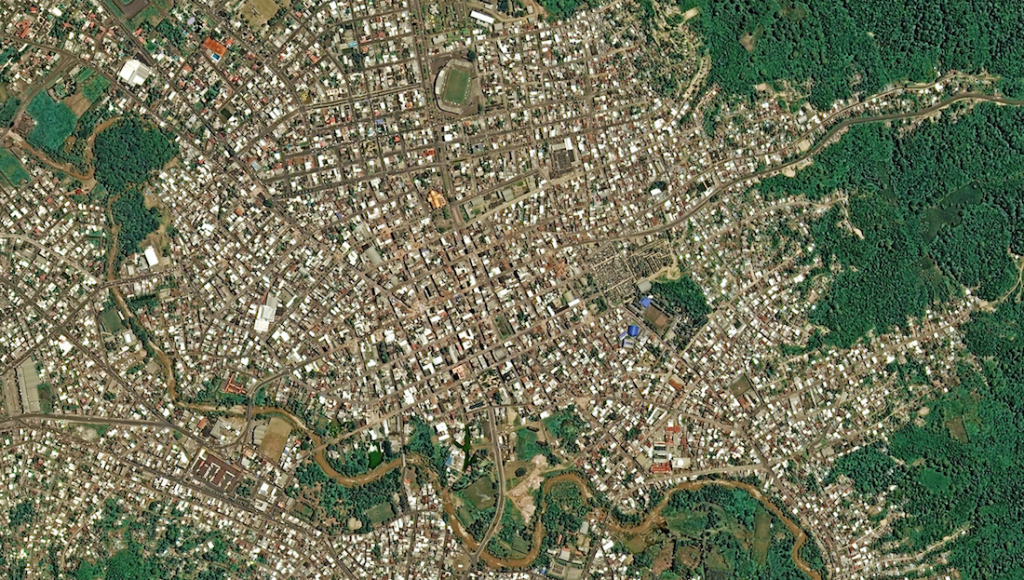 A total of 280 Ecuadorian schools were damaged by the quake leaving 120,000 children temporarily without education, stated a UNICEF report issued on April 27.

“Education is a lifeline for children going through the trauma of chaos and destruction,”explained Grant Leaity, a UNICEF representative based in Ecuador. “It helps give them a daily routine and a sense of purpose and puts them on track for psychological recovery.”

In efforts to lessen the impact, UNICEF committed to providing 50 temporary learning spaces for 20,000 kids, 700 school-in-a-box kits, and school supplies for 60,000 children.

One week later, on May 6, the UN reported that Ecuador’s death toll had reached 660 lives lost, with 23 people still missing. The fallout from April’s tragic quake is expected to keep taking its toll on the people of Ecuador, especially in the wake of lower-than-expected levels of financial support.

Donations to Ecuador’s earthquake relief efforts can be made via the UN, here.

Click here to learn how UrtheCast collaborated with the UN to confirm the destruction of Palmyra’s Temple of Bel by ISIS.

UrtheCast is exhibiting at GEOINT 2016, taking place at the Gaylor Palms Resort in Kissimmee, Florida from May 16 to 18.