Warning: Use of undefined constant PWP_NAME - assumed 'PWP_NAME' (this will throw an Error in a future version of PHP) in /home/customer/www/blog.urthecast.com/public_html/wp-content/mu-plugins/wpengine-common/wpe-sec.php on line 63
 Washington, DC: The Most Green Roofs on the Continent, and Counting - UrtheCast Blog 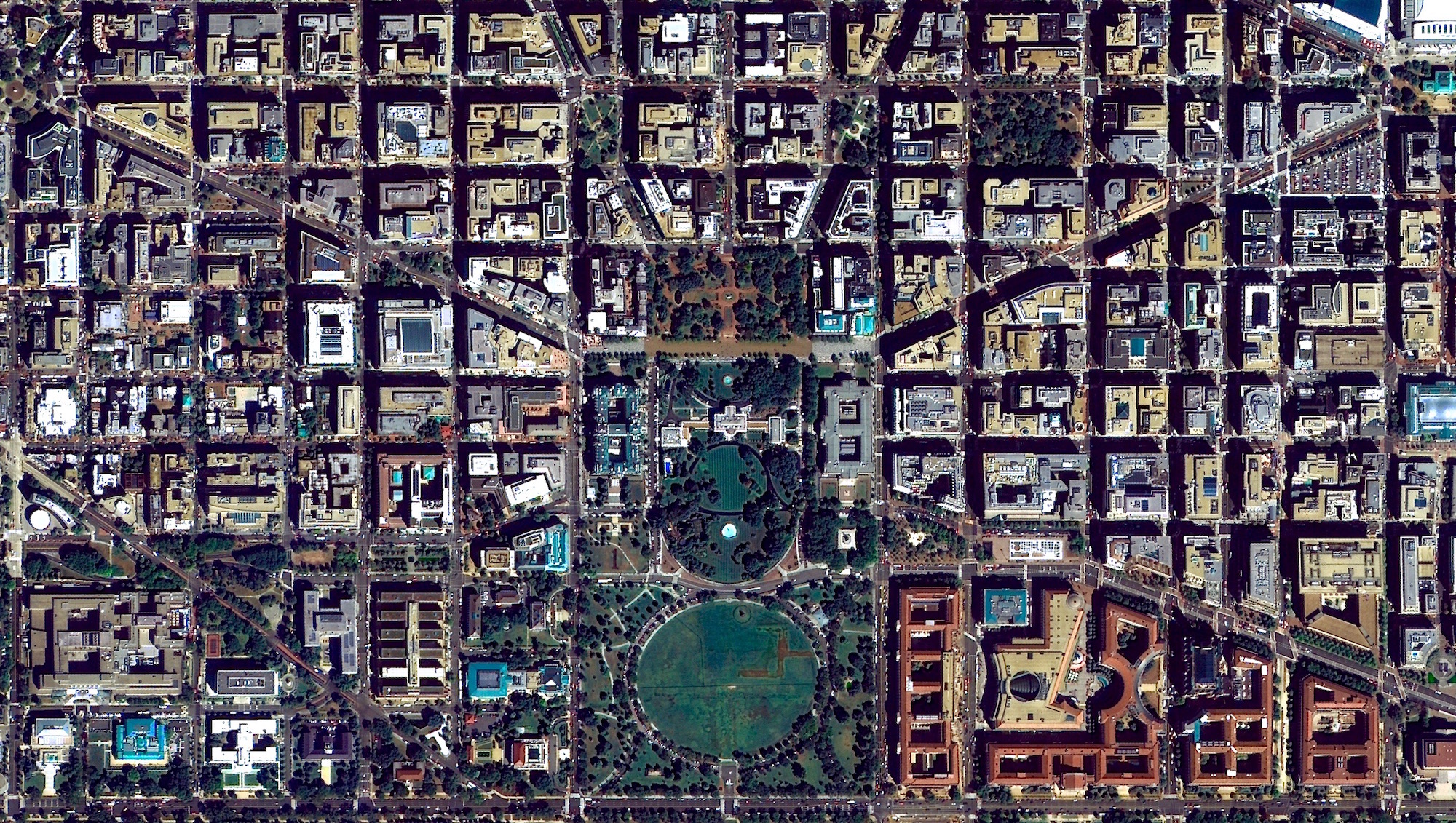 Washington, DC: The Most Green Roofs on the Continent, and Counting

Forget the red, white and blue — Washington, D.C. has been looking mighty green for years. In fact, the U.S. capital is on a mission to be the greenest city in the nation, and part of that green initiative involves turning building roofs into green space.

“The District is recognized as one of the most sustainable cities in the world, and with the recent adoption of rigorous stormwater regulations and other progressive environmental policies, our nation’s capital shows no sign of relinquishing its berth,” said Tommy Wells, director of the District Department of the Environment. “Our business and development community continues to play an integral role in reducing the District’s carbon footprint.”

Washington has adopted public policies and programs to support green roof investment, such as rebates of up to $15 per square foot for each green roof installed and also offers credits to reduce stormwater fees.

“It comes as no surprise that the top-performing regions are those that invest directly and indirectly in green roof infrastructure projects to create green space, mitigate stormwater run-off, improve air quality and moderate the urban heat island effect,” said GRHC founder and president Steven Peck. 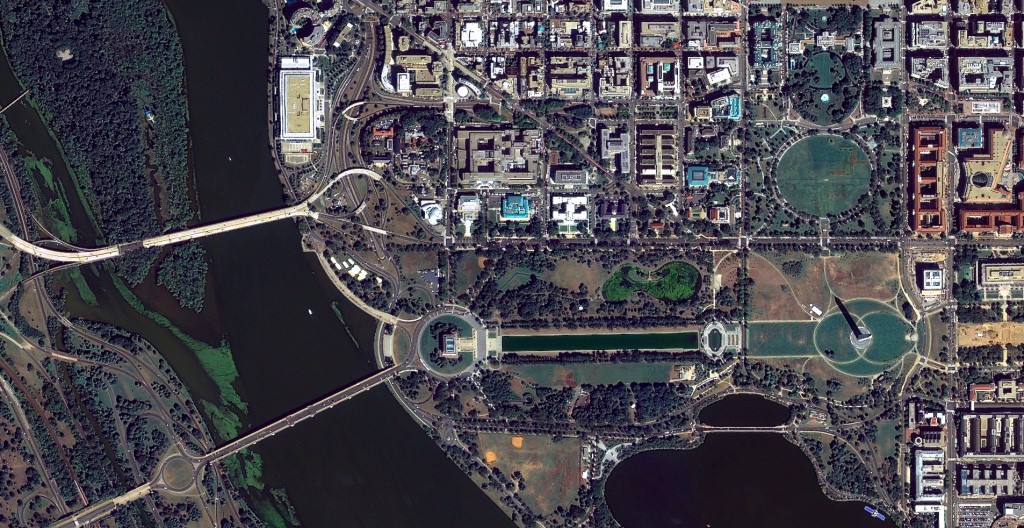 The urban heat island effect is a result of a city being significantly warmer than its surrounding rural areas due to human activities and modified land surfaces, which use materials that store short-wave radiation. Green roofs and the use of lighter-coloured surfaces in urban areas, which reflect sunlight and absorb less heat, may help mitigate this effect and act as insulators to reduce a building’s cooling and heating energy needs.

According to a recent report released by the American Council for an Energy-Efficient Economy (ACEEE), Washington DC also ranked third place after Boston and New York City on the Biennial Energy Efficiency Scorecard, which measures innovative steps taken to lower energy costs for consumers and businesses and reduce pollution. DC placed high in energy efficiency categories for buildings and transportation.

“Our findings show that cities continue to be laboratories of innovation when it comes to energy efficiency, with many pushing the envelope for more energy savings in the last few years,” said ACEEE research analyst David Ribeiro, who authored the report. “Cities are also improving their approaches when it comes to tracking and communicating their efforts to save energy. By capturing these efforts in the scorecard we hope local leaders from cities of all sizes can learn best practices from each other and deliver the benefits of energy efficiency to their communities, such as a stronger economy and a cleaner environment.” 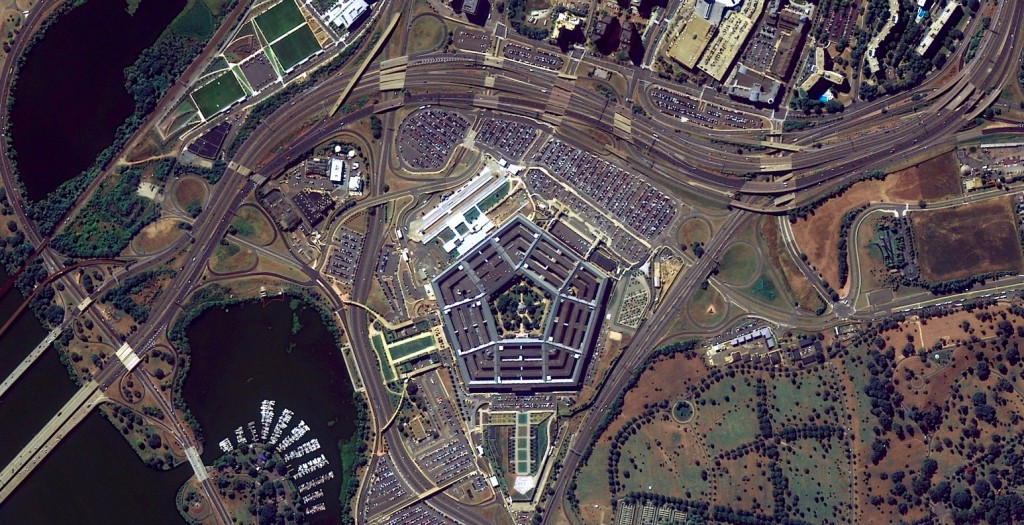 As part of another initiative to protect the environment, the National Capital Planning Commission is also participating in Target Cities, a two-year partnership of nine development projects across seven North American cities designed to amplify and accelerate district-scale community sustainability and create replicable models for next-generation urban revitalization. Washington’s Southwest Ecodistrict was one of nine projects chosen. The SW Ecodistrict Plan is a comprehensive and forward-looking approach to transforming a 110-acre federal precinct located south of the National Mall into a highly sustainable workplace and livable neighborhood. Implementing district-scale approaches for this area could enable the addition of four million square feet of office space while reducing greenhouse gases by half. In addition to the SW Ecodistrict, two other projects in Washington, DC were selected—the DowntownDC Ecodistrict and the St. Elizabeths-Congress Heights Ecodistrict.

Share“Washington, DC: The Most Green Roofs on the Continent, and Counting”