Warning: Use of undefined constant PWP_NAME - assumed 'PWP_NAME' (this will throw an Error in a future version of PHP) in /home/urthecas/public_html/blog/wp-content/mu-plugins/wpengine-common/wpe-sec.php on line 63
 UrtheCast to Receive Industry Canada Technology Development Program Award of $5 Million 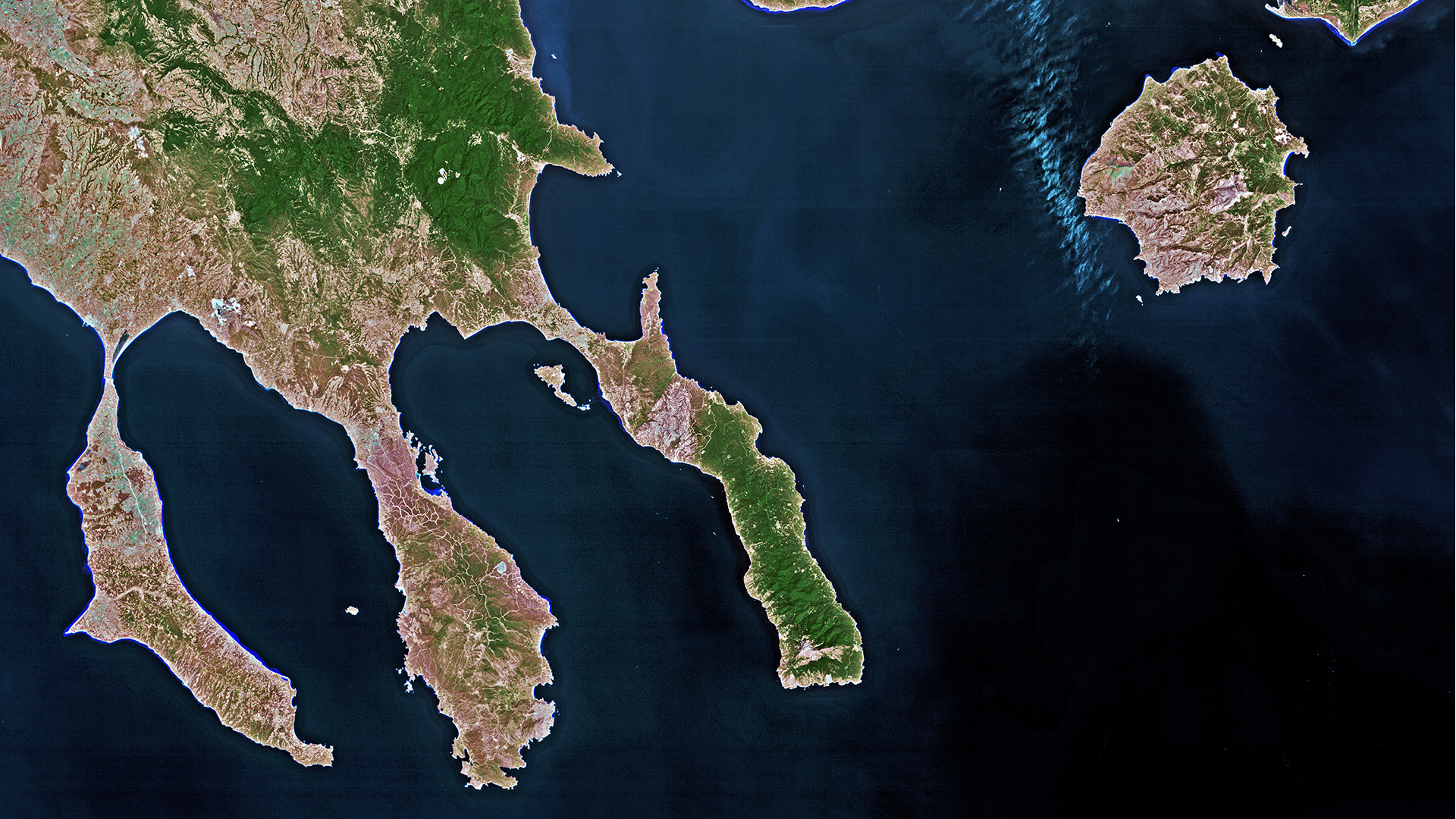 Vancouver, May 26, 2016 | UrtheCast Corp. (TSX:UR) (“UrtheCast” or the “Company”) today announces that it will receive $5.0 million in Government of Canada Technology Development Program (“TDP”) funding, as part of a $54 million contribution program for the development of new satellite technologies, as administered by the Government of Canada. The Honourable Navdeep Bains, Minister of Innovation, Science and Economic Development announced this award on May 5, 2016. UrtheCast’s contract for the $5.0 million portion of the TDP award is scheduled to be paid out evenly over five years.

This TDP Agreement will aid UrtheCast in the development of the ground-breaking technologies for its planned OptiSAR™ Constellation, currently slated for deployment in 2020-2021. The 16-satellite OptiSAR™ Constellation is expected to consist of eight X- and L-band SAR satellites and eight high-resolution optical satellites, flying in a paired, tandem configuration.

“We are extremely proud that Innovation, Science and Economic Development Canada has selected our OptiSAR constellation as a key technology that will support Canada’s investment in future satellite systems. This validation of our technology speaks to the potential of our Synthetic Aperture Radar and Optical satellite designs,” explains UrtheCast President and Chief Executive Officer, Wade Larson.

UrtheCast Corp. is a Vancouver-based technology company that serves the rapidly evolving geospatial and geoanalytics markets with a wide range of information-rich products and services. The Company currently operates four Earth Observation sensors in space, including two cameras aboard the International Space Station and two satellites, Deimos-1 and Deimos-2. Imagery and video data captured by these sensors is downlinked to ground stations across the planet and displayed on the UrthePlatform, or distributed directly to partners and customers. UrtheCast is also developing and anticipates launching the world’s first fully-integrated constellation of multispectral optical and Synthetic Aperture Radar satellites, called OptiSAR™, in addition to its proposed UrtheDaily™ constellation concept, which the Company believes will together revolutionize monitoring of our planet with high-quality, medium and high-resolution, and high-coverage and high-revisit imagery in all weather conditions, any time of day. Common shares of UrtheCast trade on the Toronto Stock Exchange as ticker ‘UR’.

This release contains certain information which, as presented, constitutes “forward-looking information” within the meaning of applicable Canadian securities laws. Forward-looking information involves statements that relate to future events and often addresses expected future business and financial performance, containing words such as “anticipate”, “believe”, “plan”, and “expect”, statements that an action or event “may”, “might”, “could” or “will” be taken or occur, or other similar expressions and includes, but is not limited to; its plans for development of the OptiSARTM constellation and the UrtheDailyTM concept. Such statements reflect UrtheCast’s current views with respect to future events and are necessarily based upon a number of estimates and assumptions that, while considered reasonable by UrtheCast, are inherently subject to significant uncertainties and contingencies. Many factors could cause UrtheCast’s actual results, performance or achievements to be materially different from any future results, performance, or achievements that may be expressed or implied by such forward-looking statements, including, among others: any delays or failures in the design, development, construction, launch and operational commissioning of the proposed OptiSAR™ constellation; the Company being unable to convert the Memoranda of Understanding in respect of funding of the OptiSAR™ constellation into binding, definitive agreements; interruptions to or failures of UrtheCast’s infrastructure; legal and regulatory changes, as well as those factors and assumptions discussed in UrtheCast’s annual information form dated March 29, 2016, (the “AIF”), which is available under UrtheCast’s SEDAR profile at www.sedar.com. Forward-looking information is developed based on assumptions about such risks, uncertainties and other factors set out herein, in the AIF, and as disclosed from time to time on UrtheCast’s SEDAR profile. UrtheCast undertakes no obligation to update forward-looking statements except as required by Canadian securities laws. Readers are cautioned against attributing undue certainty to forward-looking statements.

It’s been one month since a 7.8-magnitude earthquake devastated parts of Ecuador on April 16, 2016, impacting the lives of thousands of civilians. It’s the largest recorded quake that Ecuador has experienced since 1979 — a tragic situation made worse by a lack of financial support, which has fallen short of the government’s need for $72.7 million in aid, as reported by the UN.