On the brink of launching cameras into space, UrtheCast has recently added a host of seasoned executives to its Board of Directors. 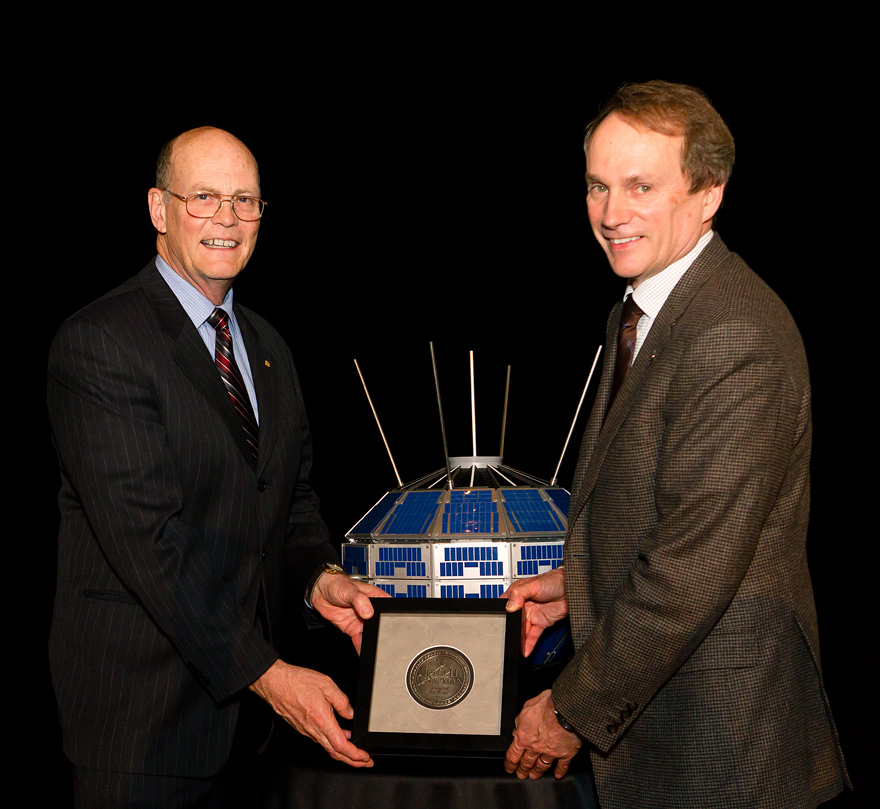 Mr. Evans’ appointment is an important addition to the company’s executive team, as Mac brings with him a wealth of experience in grappling with the complexities of space projects.

“I was pleased to have been considered for the UrtheCast board, and can’t wait to see what impact we can have upon Earth observation and the Canadian space industry,” says Mr. Evans, who spearheaded the 1985, 1994, and 1999 Canadian Space Plans. 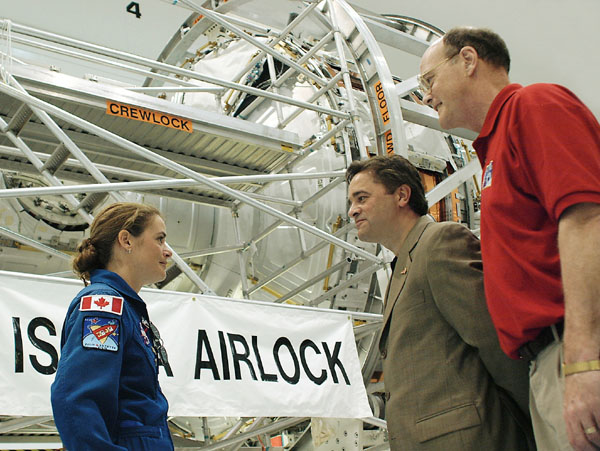 Career Highlights (among others):

“Mac has been instrumental in many areas of the Canadian Space industry, including developing the legislation that led to the creation of the Space Agency itself,” says Cofounder and Executive Vice President, Wade Larson. “No one has done more for the Canadian space industry, and we’re proud to have him on our Board of Directors.”

Well, the Earth won’t end this year, says NASA. As Dec. 21 approaches, the much ballyhooed demise of the world as we know it — as predicted by the ancient Maya who carefully laid out a calendar that ends on Dec. 21, 2012 — has merited the attention of NASA. A denial coming in an oh-so-21st century form [...]