Warning: Use of undefined constant PWP_NAME - assumed 'PWP_NAME' (this will throw an Error in a future version of PHP) in /home/urthecas/public_html/blog/wp-content/mu-plugins/wpengine-common/wpe-sec.php on line 63
 Alien Planets and Beyond: Highlights from an Astronomy Conference - UrtheCast Blog

Alien Planets and Beyond: Highlights from an Astronomy Conference

This week’s astronomy conference contained some major findings presented by the brightest stars of the space science and astronomy world. These astronomers and scientists congregated from all corners of the globe in Austin, Texas, from January 8 to 12, for what was heralded as the ‘Super Bowl’ of Astronomy. 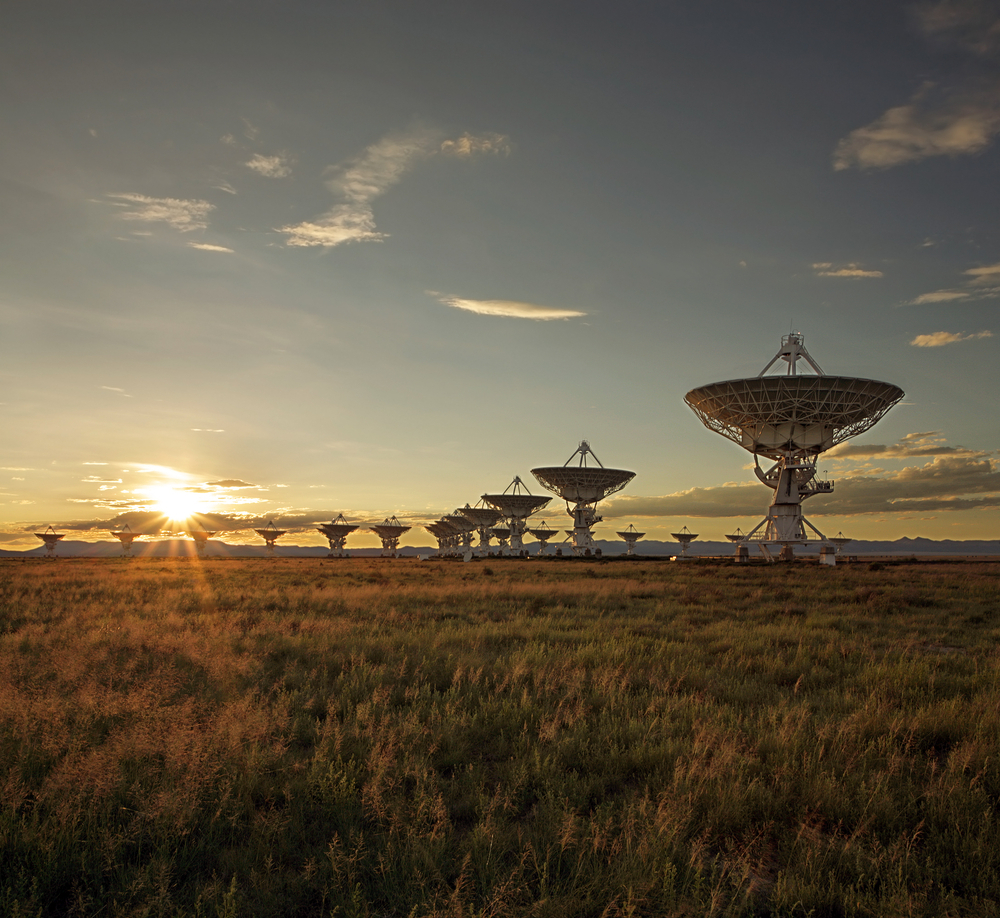 Held in the summer and winter of each year, this season’s conference had the potential for scientific buzz, and it delivered. In the face of a floundering economy and numerous cut-backs, the 219th American Astronomical Society (AAS) meeting left a nice array of impressive discoveries in it’s wake:

If you already thought the Milky Way was an enormous assortment of stars, get this: a recent study confirmed that our dear galaxy houses more planets than stars, and that “planets around stars are the rule rather than the exception”. (And here we were assuming we were special….) It’s already known that about 100 billion stars exist in the Milky Way, but the Paris Institute of Astrophysics used a technique called gravitational microlensing to determine how many alien planets are present in our galaxy as compared to stars.

Three of the smallest alien planets — also termed ‘rocky worlds‘ — have now been detected, but orbit too close to their dwarf star to be habitable. The habitable zone (which Earth resides in) is neither too hot or cold, which allows surface water to exist. It’s now believed that these rocky planet systems could be more prevalent that previously thought.

Two Saturn-sized planetary bodies were found by NASA’s Kepler space telescope; each being one of the farthest alien planets ever discovered. The bodies orbit two stars (one very similar to the sun), proving that circumbinary systems could more common in our galaxy than previously thought, likely numbering in the millions. Although they lie near the habitable zone, their temperature fluctuations would cause dramatic climate swings.

Astronomers have mapped dark matter on near-to-unfathomable scales. What the Canada-France-Hawaii Telescope Legacy Survey has found is galaxy upon galaxy of dark matter, a web of it woven billions of light years away. Ludovic Van Waerbeke of the University of British Columbia, Vancouver, Canada, and Catherine Heymans of the University of Edinburgh, Scotland, made the discovery after five years of analyzing 10 million galaxy images.

The bottom line — it’s what space science comes down to, whether it’s done in outer space or on Earth. Many scientific endeavours, space observation in particular, struggle to find the funding needed to undertake complex, high tech projects involving tools like space observatories. There’s a fine balance between fiscal belt-tightening and the motivation to uncover the mysteries of our universe; in a delicate economic climate, that balance has yet to be established. The bright side is that discoveries are still being made, and the potential for new technologies to spring from these efforts has not yet disappeared.

The term “Space Junk” can conjure images of torn plastic bags and broken toasters floating about in the ether, but artificial orbital debris (a technical name for manmade space junk) is actually composed of anything from paint flakes to dead batteries. On second thought, space junk sounds like pretty innocuous stuff, even if over 6,000 [...]

Share“Alien Planets and Beyond: Highlights from an Astronomy Conference”