Warning: Use of undefined constant PWP_NAME - assumed 'PWP_NAME' (this will throw an Error in a future version of PHP) in /home/customer/www/blog.urthecast.com/public_html/wp-content/mu-plugins/wpengine-common/wpe-sec.php on line 63
 Drones At Home: Why We'd Better Get Used To Them - UrtheCast Blog 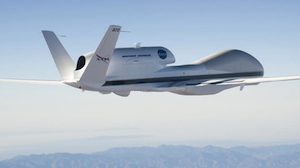 Drones At Home: Why We’d Better Get Used To Them

As soon as you drop the word ‘drone’ into the conversation, be prepared to enter a hot-topic subduction zone. The word alone is a loaded one, bringing to mind militaristic and spying capabilities, as well as UN investigations.

The reality is, drones can serve peaceful purposes for both humanity and the planet — for everything from environmental monitoring and mapping, to aerial photography and documenting human life.

According to the Federation Aviation Administration (FAA), small personal drones “will likely experience the greatest near-term growth in civil and commercial operations because of their versatility and relatively low initial cost and operating expenses.”

The fact that small drones are so inexpensive means entry into the drone world comes easy. The Parrot AR Drone 2.0 for example starts at just over $300 USD, while these dragonfly robotic drones go for a mere $119 USD.

The practicality of unmanned aerial vehicles (UAVs) means they’re prevailing over their own stigma — which is perhaps the most compelling reason for why we’d better get used to having them around.

But if just the thought of drones swirling above our heads and documenting our lives still seems ominous, it’s useful to remember that we’re already being imaged multiple times a day by closed-circuit television (CCTV) cameras affixed throughout our major urban centers. For instance, as of March 2011, the UK was home to one CCTV camera for every 32 people. With a population of about 63 million, that equated to just under 2 million CCTV cameras in the UK alone.

Drones or no drones, we’re already being imaged from above.

All drones tend to get painted with the same distopian brush, though they aren’t just tools for surveillance and combat. 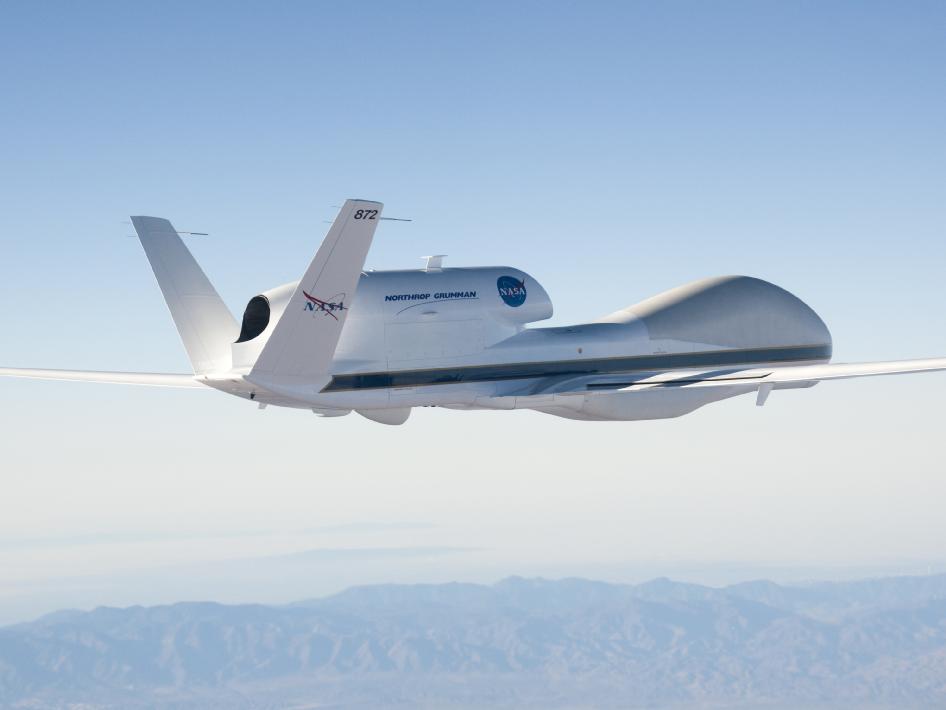 The drone world breaks into distinct realms, including military, personal, scientific, and commercial. Even now, personal drone use is growing in popularity.

For starters, take the DroneGames, a sort of drone Olympics that draws programmers to San Francisco every year. Then there’s the popularity of online cooperatives like DIYDrones.com that are making it both easier and cheaper for us to own and operate an autonomous flier. By the end of 2012, DIY Drones boasted over 30,00 members and 1.4 million pageviews per month, and it’s numbers like these that make it the largest amateur UAV community on the web.

“These personal drones can do everything that military drones can, aside from blow up stuff,” writes Anderson.

There’s good reason for this advanced innovation. As Anderson explains: These communities embrace creativity and a free-flow of knowledge between community members, leading to better use of UAV technology. Since they’re essentially knowledge hubs that offer free drone hacks, drones built with community help tend to be less costly.

‘Drone’ is typically a catchall moniker for unmanned flying vehicles. Not only defined by its ability to fly autonomously, gather intelligence, and perform aerial strikes, a drone can be as simple as a ‘flying smartphone’. Even Apple sells small drones for use with their iPhones and iPads, with a host of apps.

While many use the terms ‘UAV’ and ‘drone’ interchangeably, a UAV is technically a vehicle capable of autonomous flight, via sensors or a GPS system. (Although its takeoff and landing may be radio-controlled, manually.)

That broad definition means there are many varieties of unmanned fliers out there, making it easy to dive down the rabbit hole, into the scores of designs, sizes, and gadget add-ons (which beg for another blog). Just in terms of size alone, drones stretch out across a sizeable continuum.

“They may have a wingspan as large as a Boeing 737 or smaller than a radio-controlled model airplane,” explains the FAA.

In the U.S., UAVs are not authorized to transport goods (or people) for compensation, though scientific research and certain product demos have been green-lighted, as long as they can successfully obtain a Certificate of Authorization (COA).

So, for the time being, you’ll have to hold off on those taco-delivery services, and the like. (As brilliant as they are.)

If operated as a recreational device, a UAV can fly under model aircraft regulations, in both the U.S. and Canada.

If this all sounds a little restricting, there’s an up side: The FAA is “aggressively” moving towards the integration of civilian unmanned systems, and has established a brand new office to handle the task. In fact, according to its 2012 reauthorization plan, the FAA intends to fully integrate UAVs into the U.S. airspace by 2015. That said, the FAA still has questions to answer.

New Zealand and Australia are both known for their liberal UAV regulations, as is Mexico. Canada, too, is considered more progressive than the United States, according to the DIYDrones community.

And the FAA is not alone in overhauling its drone policies. The Canadian Government has also been tweaking its restrictions, a process that began back in 2008.

In Canada, any civilian may operate a UAV, as long as: (1) It does not exceed 35kg (77.2 lbs); (2) It is not owned by a company, nor used for profit. All fliers are also advised to keep their craft 100 feet away from gatherings of people.

And, if you’re planning on making cash from you drone activities in Canada, you’ll have to obtain a Special Flight Operations Certificate (SFOC) — a free application, but one that expects you to have liability insurance.

What Would Orwell Say

Although the discussion surrounding civilian and commercial drones is heated business, the more knowledge we’re armed with, the less Orwellian our future with drones starts to look. At the very least things look less worrisome than Minority Report-like swarming mini drones may suggest.

Besides, we’d better get used to them.

“As privacy law stands today, you don’t have a reasonable expectation of privacy while out in public, nor almost anywhere visible from a public vantage,” explained Ryan Calo, director of privacy and robotics at the Center for Internet and Society at Stanford University, to the New York Times.

Sobering words for these futuristic times.

Check back next week for our second installment: ‘Drones At Home: 10 Peaceful Uses for Unmanned Fliers’.

On March 13, 2013, Canadian Space Agency (CSA) Astronaut Chris Hadfield became the first Canadian commander of the International Space Station. It was an important day for Canada, for the CSA, and for the 53-year old space veteran who’s been training for this moment since he was 14 years old. “The ISS is an orbiting [...]

Share“Drones At Home: Why We’d Better Get Used To Them”