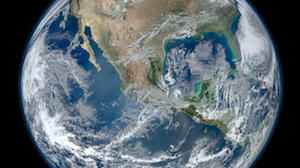 As Dec. 21 approaches, the much ballyhooed demise of the world as we know it — as predicted by the ancient Maya who carefully laid out a calendar that ends on Dec. 21, 2012 — has merited the attention of NASA. A denial coming in an oh-so-21st century form of a list of Frequently Asked Questions.

Says NASA:  “Dec. 21, 2012, won’t be the end of the world as we know, however, it will be another winter solstice.” (Funny NASA folk.) To back up the statement, they address questions on nine different topics, answered by NASA Scientists. (Yes, capital ‘S’ scientists.) 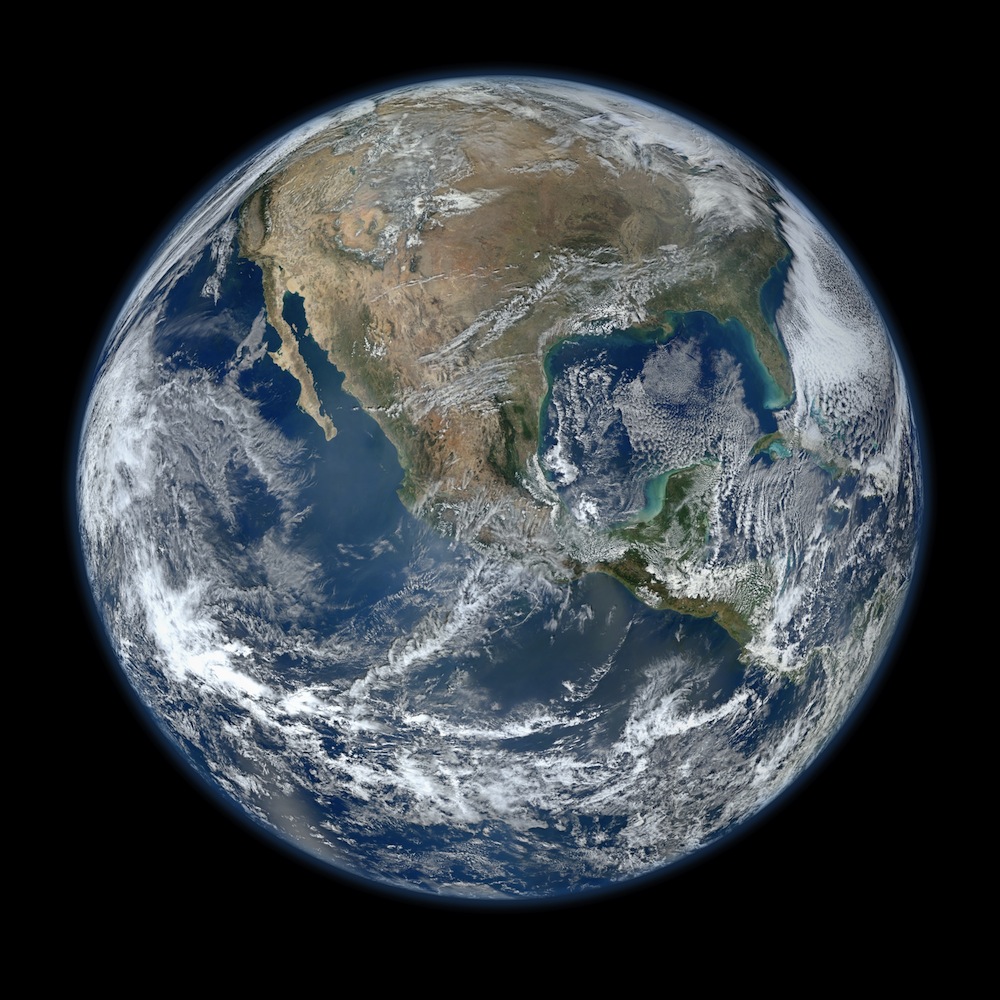 Firstly, This Is Not The End

The first question on the FAQ: “Are there any threats to the Earth in 2012? Many Internet websites say the world will end in December 2012.” Explains NASA: “The world will not end in 2012. Our planet has been getting along just fine more than 4 billion years, and credible scientists worldwide know of no threat associated with 2012.” These lower case ‘s’ scientists were not named, but we’re trusting the source on this one.

The FAQ explains that predictions of the world’s end are as old as the Sumerians themselves. Old indeed; according to the Wiki, Sumer people go back to at least 4,500 to 4,000 years B.C. But just because the story is old, doesn’t mean it’s true.

NASA Scientists go on to explain that there is no need to worry about other planets or big meteors straying into the Earth’s path — or supernovas, or super volcanoes, or giant solar storms.

The Maya calendar ends on Dec. 21, 2012, because that’s when the Maya “long-count” calendar ends, NASA Scientists say. The calendar on your kitchen wall ends on Dec. 31, but of course the world doesn’t end then. More importantly, if the planets Nibiru and X really existed, astronomers would have seen them by now.

The only slightly disconcerting part of the FAQ is in the section on polar shift theory. Specifically, the reversal of the magnetic polarity of the Earth, which does happen irregularly, Scientists say, about every 400,000 years on average. “As far as we know, such a magnetic reversal doesn’t cause any harm to life on Earth. Scientists believe a magnetic reversal is very unlikely to happen in the next few millennia.”

Very unlikely to happen. Doesn’t cause any harm to life…. The specific answer to these is not in the FAQ. But perhaps the most interesting question is the one that isn’t asked at all: When, oh when, will there be another ‘X-Files’ movie?

AJ Plunkett is a freelance writer in Virginia with experience in covering defense and aerospace industries, as well as health care issues. AJ blogs via Contently.com

When Sir Richard Branson gives you the thumbs up, you know you’re doing something right. “I always search for new countries for easier navigation in the business environment. Now it’s Russia’s turn,” explained Richard Branson at the Open Innovations Forum when discussing his joint foundation with Rusnano, Virgin Green Fund. During the three-day-long forum in early November, [...]