Warning: Use of undefined constant PWP_NAME - assumed 'PWP_NAME' (this will throw an Error in a future version of PHP) in /home/urthecas/public_html/blog/wp-content/mu-plugins/wpengine-common/wpe-sec.php on line 63
 Russia’s Quest for Innovation Draws Richard Branson & UrtheCast - UrtheCast Blog

When Sir Richard Branson gives you the thumbs up, you know you’re doing something right. “I always search for new countries for easier navigation in the business environment. Now it’s Russia’s turn,” explained Richard Branson at the Open Innovations Forum when discussing his joint foundation with Rusnano, Virgin Green Fund.

During the three-day-long forum in early November, Moscow’s Expocenter venue hosted (among others) UrtheCast’s own President & CEO Scott Larson; Virgin Corp. founder, Richard Branson; Director of Development of Skolkovo’s Space Cluster, Dmitry Payson, and other business and technology leaders from across the world.

“Our ambition is to transform Russia into an international research hub, a leader in high-tech industry,” says Vladislav Surkov on the Forum website. Surkov is the Deputy Chairman of the Government of the Russian Federation and Chairman of the Innovation Forum’s Organizing Committee.

Vast events like the Forum seem indicative of Russia’s plans to spur innovation. Add to this the creation of Russia’s high-tech city, Skolkovo — Russia’s nod to Silicon Valley — and the Federation appears ready to act as a Mecca for high-tech innovation. 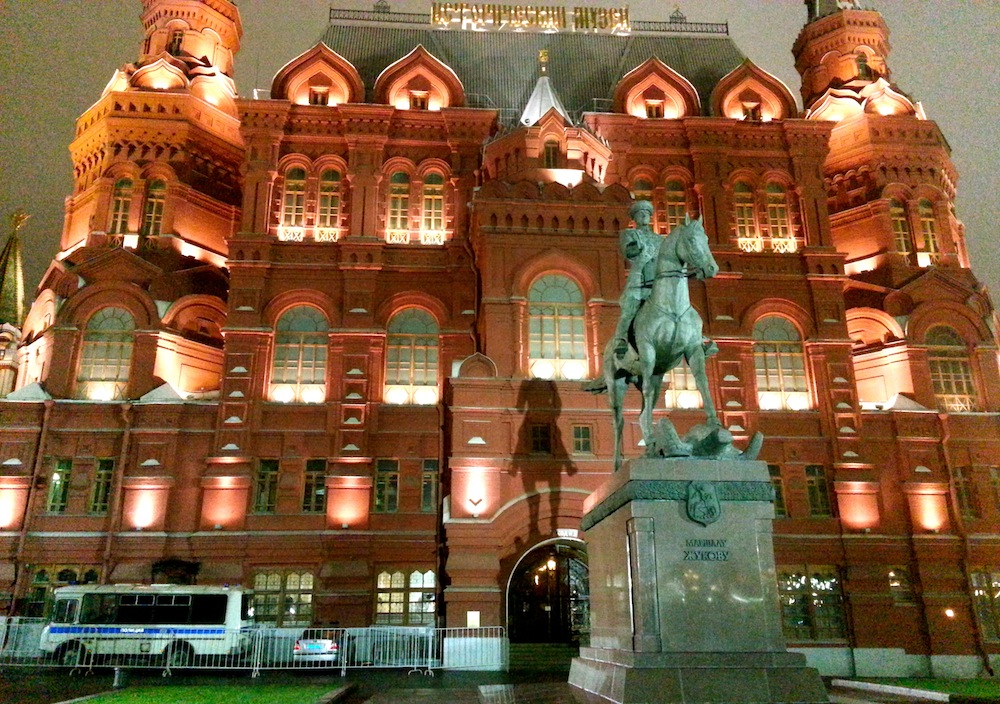 What will space be like in decades to come?  This was just one of the questions posed to UrtheCast President and CEO, Scott Larson, who took part in a panel to discuss the private use of space, an increasingly hot topic. Additional panel questions revolved around technologies that spin-off from private space development; also, whether we should soon expect massive expansion of private business into space.

Branson’s Business of Being Green

As the conference’s headliner, Sir. Richard Branson deftly used the opportunity to make his stance on green business known: “The ‘Green’ business will evolve as rapidly and will become as huge as Internet or IT businesses, or even more,” said Branson. “Increasing of energy effectiveness is a key question for Russia’s innovative development. It will considerably reduce dependency of the state from non-renewable energy sources.”

Of course, when you mention the words ‘Richard Branson’, ‘space’ and ‘Virgin Galactic’ are quick to follow: “I think regular space flights will begin in 15 months,” said Branson. “In general, in 10-15 years, a space flight can be affordable for any person who makes decent money.”

“Russia has a great space program. In my lifetime people become the space tourists. Your children and grandchildren will become astronauts because they will be able to afford it,” Branson continued. 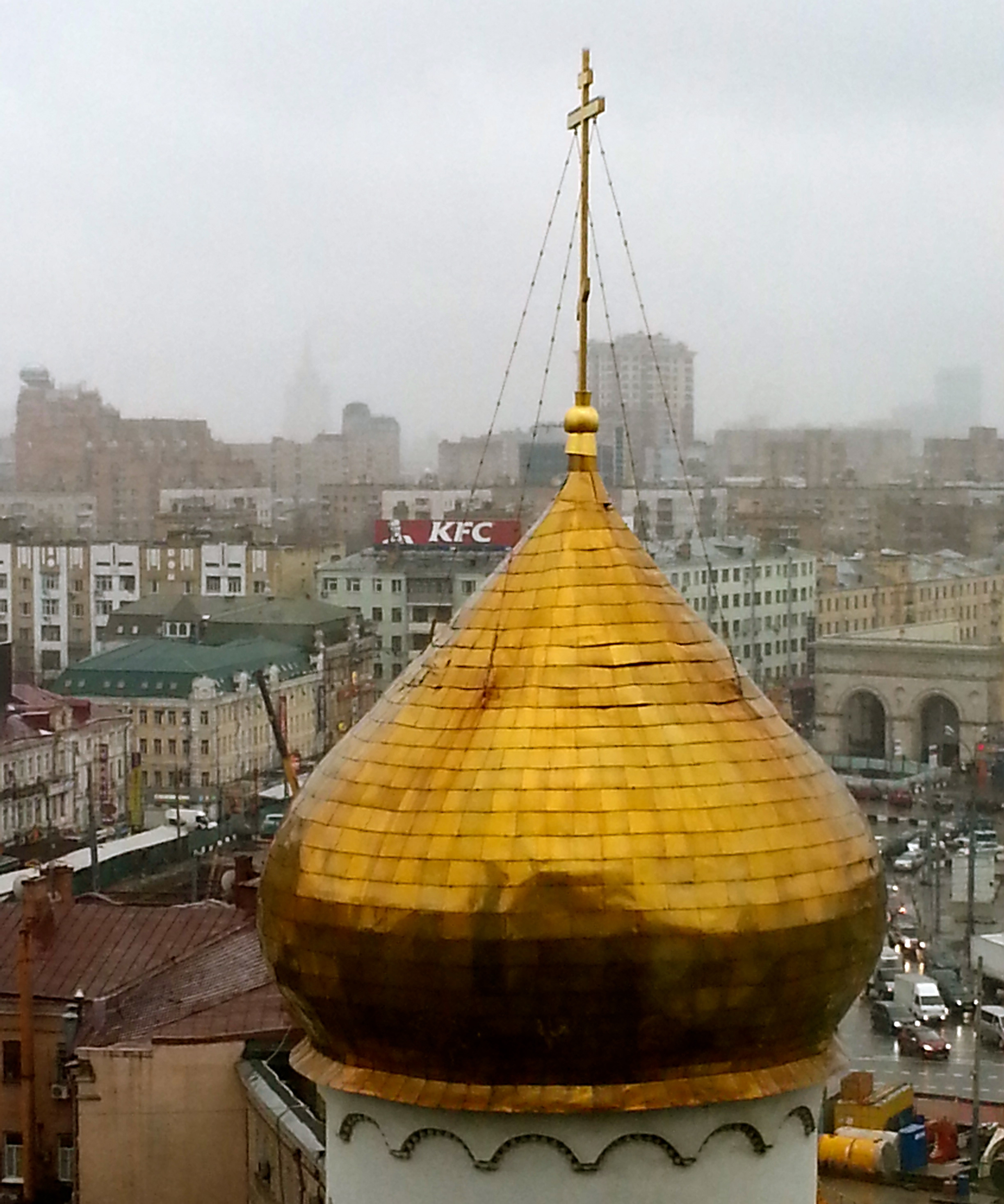 The Forum’s mission? To stimulate future innovation and the corporate framework needed to foster it. In bringing together individuals with business, scientific, financial and governmental backgrounds, the annual Forum aims to promote the type of international cooperation necessary for innovation (take the International Space Station, for instance).

Packing 150 events into three days, the Forum also touched on varied subjects like the future of media and the incorporation of robotic technologies. “In the future, the Internet will be full of data transmitted from devices to other devices, they will need human editors,” explained Vasily Gatov, Manager with Medialaboratory at RIA News.

Robotics, alternative power, and nanotechnology were also showcased throughout the Forum’s inaugural event, and upon conclusion the Forum could boast a total of 10,371 visitors, 370 companies, and 714 speakers. Equally robust was the Forum’s social media presence, with 6,482 online attendees and 7857 uses of the #forinnovations hashtag. 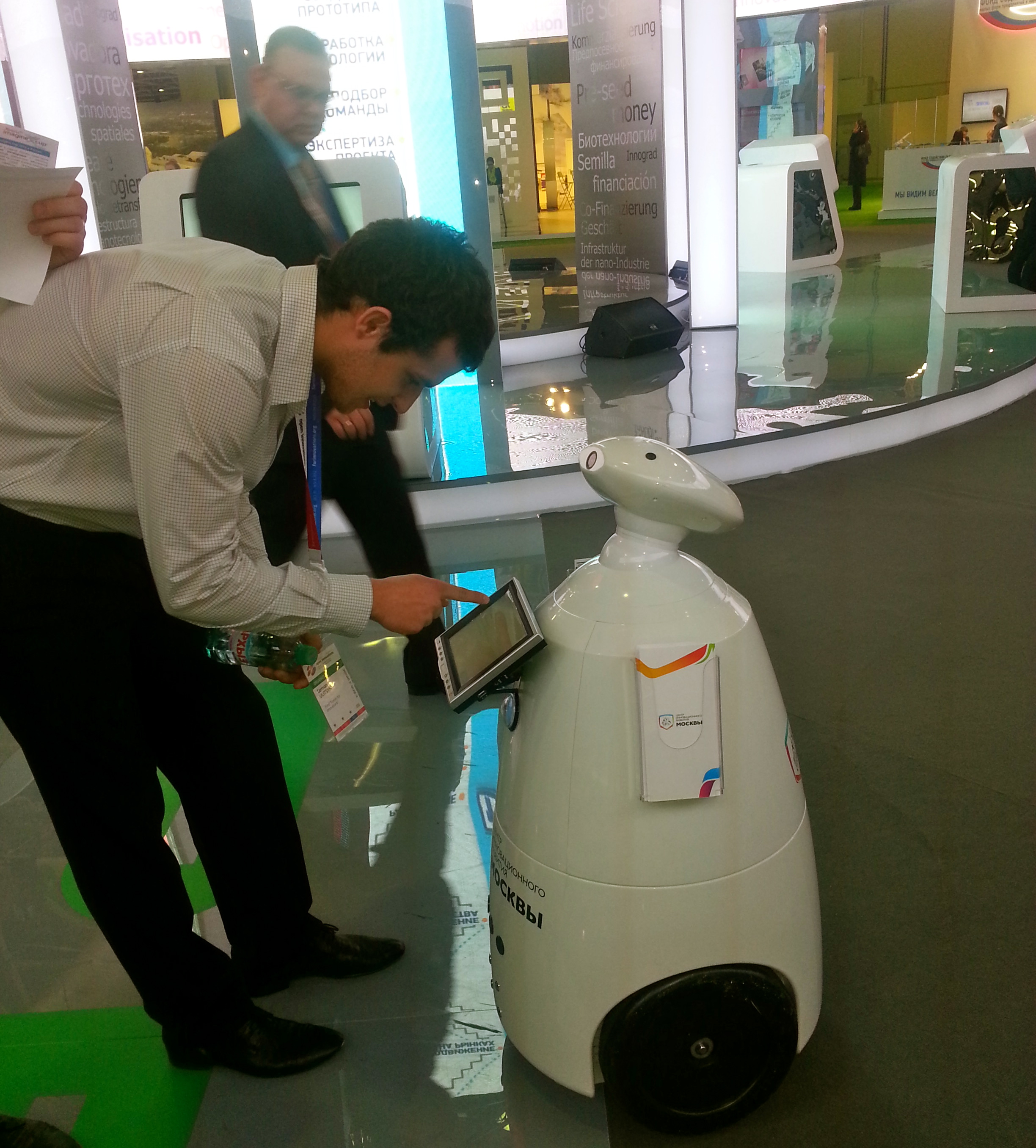 “Business is a way to make peoples lives better,” explained Branson. “It makes no sense to live only to get rich. Getting rich makes sense when the world around you can get better.”

Catch all the Forum presentations and panel discussions, here.

From the James Webb Telescope, to ExoMars, RAL Space has worked on a variety fascinating projects over the years, and “the development of the UrtheCast cameras is one of the more unique undertakings,” says Prof. Holdaway. This week, UrtheCast announced that Prof. Richard Holdaway, Director of RAL Space, will join Anthony Lacavera as a member of UrtheCast’s Board of [...]