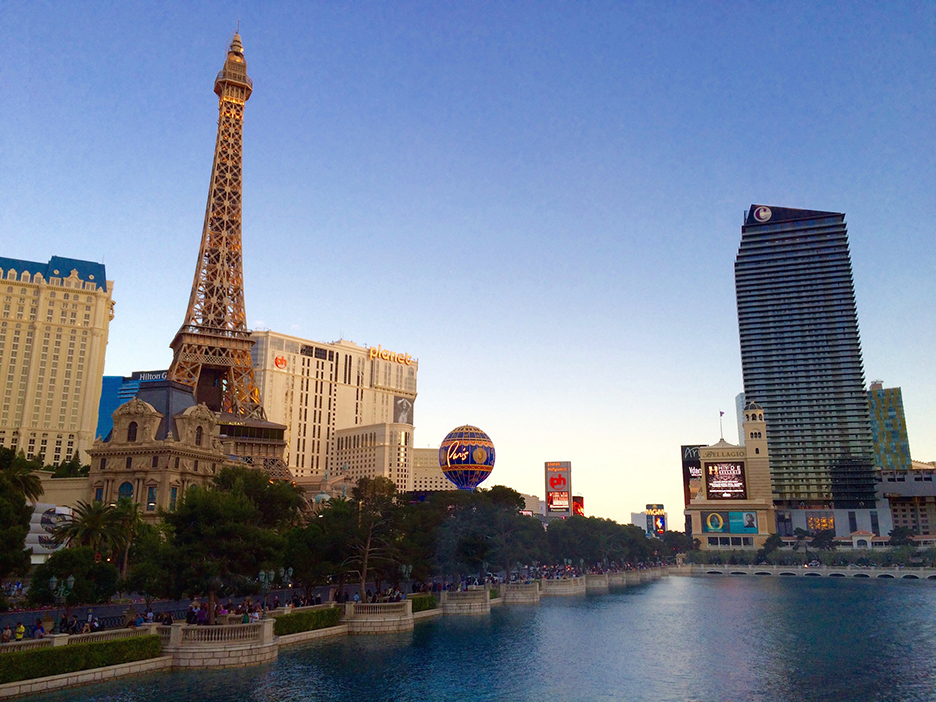 Wrapping Up NAB in Vegas, With Storytelling, Satellites, Data, and VR

The story of Earth, in UHD

This year, at the National Association of Broadcasters (NAB) Show, UrtheCast gave broadcasters, advertisers, and filmmakers free access to three UHD videos from space, opening up that content for people to remix and use for any project they could think of. NAB is an enormous event, and proved to be an ideal place to inject space-based Earth video content further into the broadcasting world.

We’re happy to report that what happened in Vegas, didn’t stay in Vegas.

Those Iris videos and our video giveaways (freeuhd.urthecast.com) were covered in publications like Mashable and Daily Mail, garnering hundreds of video downloads, and raising interest in this one-of-a-kind content.

Of course, UrtheCast’s data made up a fraction of the content being discussed at NAB. The UrtheCast Crew got a fantastic look at how industries are using a wide range of data, technologies, and creative content to tell their stories. A few are highlighted below, but be sure to check out last week’s blog post for more. 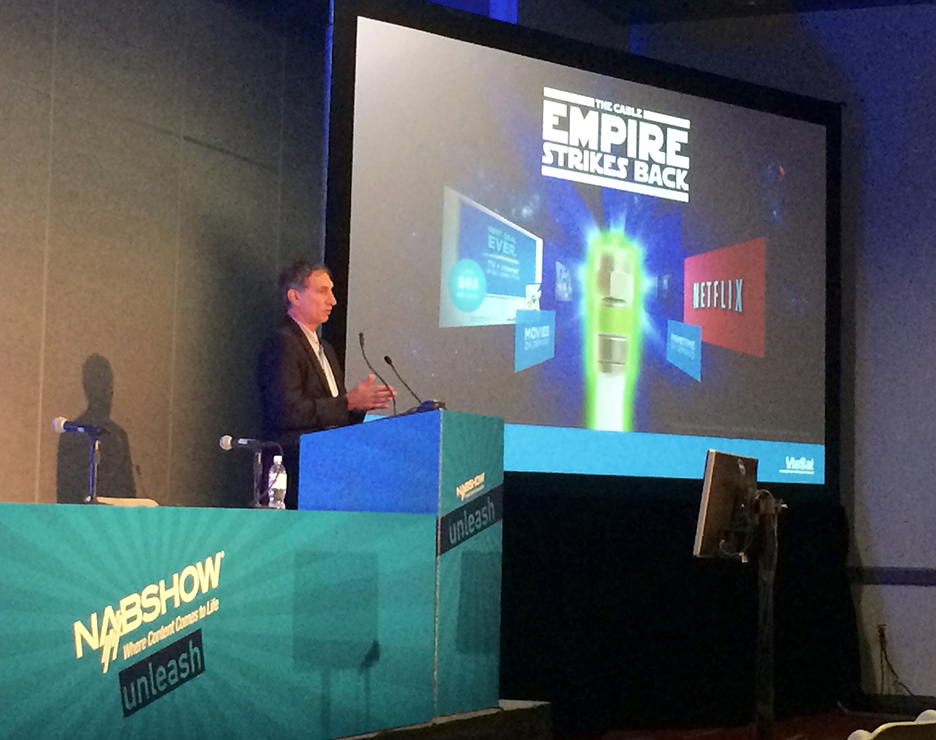 Today space technology (satellite communications in particular) is integral to the media and entertainment industries. So much so, that it’s hard to imagine technology and storytelling not being permanently entwined.

Its influence runs even deeper, into the world of Big Data.

“Data is the way the world is going,” Dankberg says, and satellite technology makes that possible. Due to its sheer size, the rights management of that content, Dankberg explains, will be increasingly important and better networks powered by satellite systems will be the key to facilitating that. 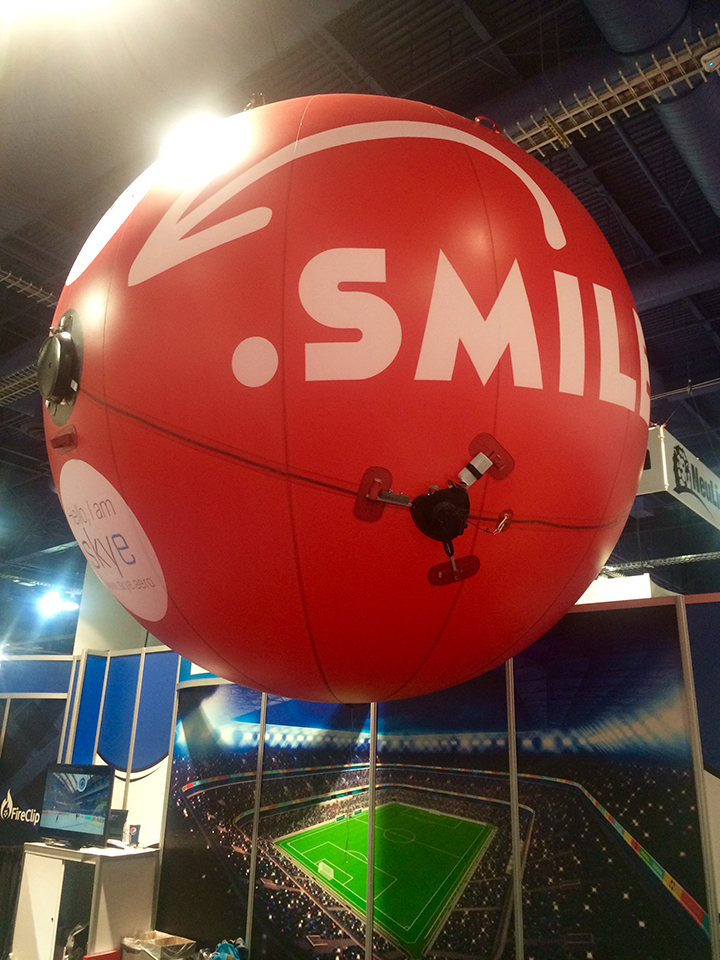 Extracting data to weave narratives is a process that SAM, a clever startup based in Edmonton, knows extremely well. SAM helps writers tell stories with curated content pulled from major social media channels. It houses this data, and allows top publications from across the world to tap into that content via API, helping them report on current events and breaking news. It enables journalists to curate social content to break stories faster, more ethically, with more accuracy, and with better-quality content.

Next door to SAM at the NAB Startup Loft, sat a fledgling company, Aerotain, that helps capture the type of stories SAM catalyzes.

Aerotain designs giant balloons equipped with cameras and flies them over events, at close-scale, delivering an authentic yet safe birds-eye view. They cover the entire process, and even provide the broadcaster or filmmaker with a pilot to guide the balloon and direct the video capture.

That sounds about right.

The hype, however, is understandable. VR continues to influence a wide variety of industries, including gaming, media, advertising, and even the art world.

The Symposium was produced by USC’s Entertainment Technology Center, and the Center’s project leader, Philip Lelyveld, opened the event, addressing a standing-room-only crowd (another indicator of cool).

As you’ve likely read, the not-so-new VR world is hotly tipped to make huge waves in more than just the tech industry. Lelyveld confirmed that with some key takeaways: 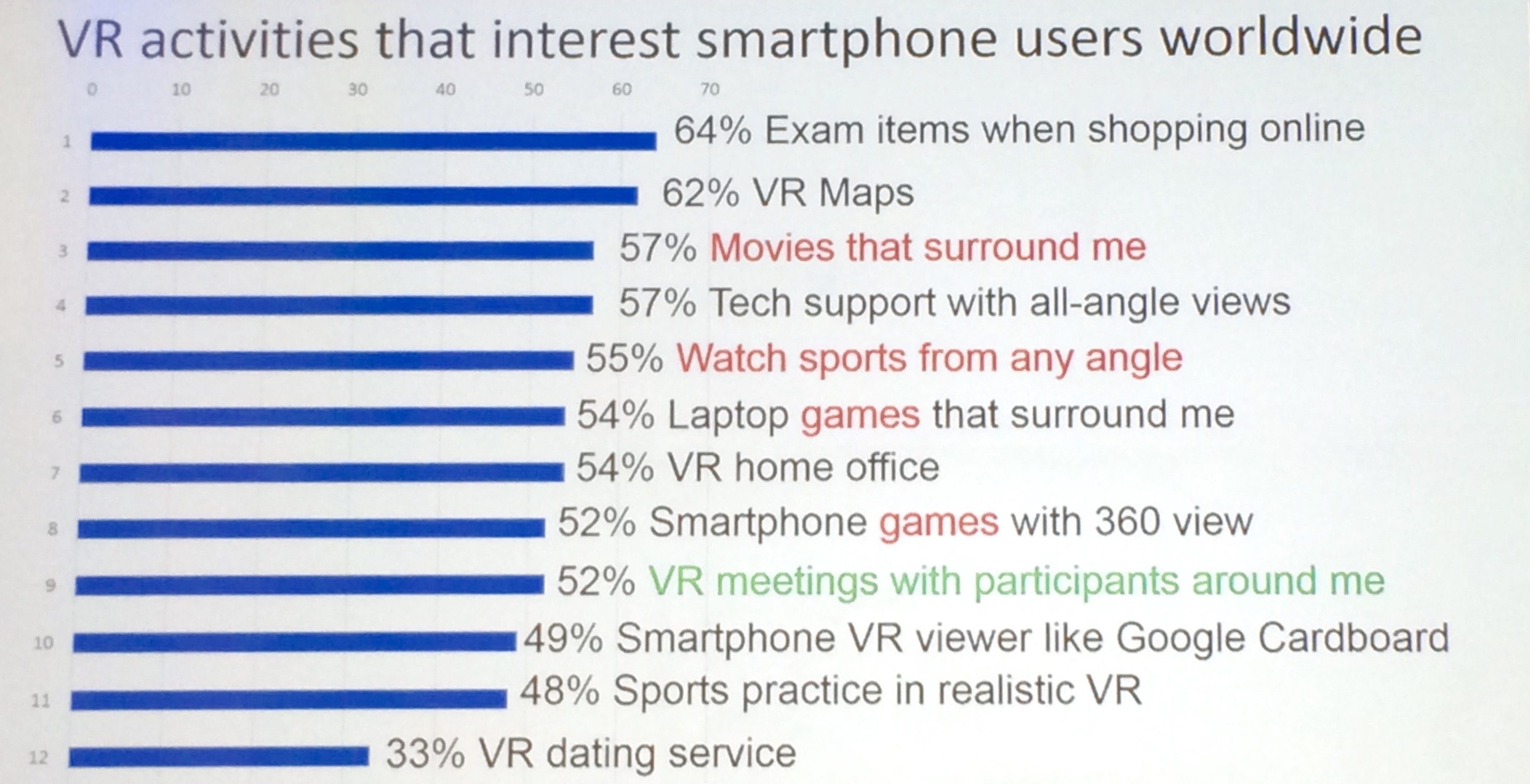 Even UrtheCast’s engineers have been riding that wave for a couple of years now, studying space-based VR using our Iris videos. It turns out that this was a natural progression, as the stereoscopic/3D effect that Iris creates — which you can see particularly clearly in this GIF — lends itself well to VR technology.

VR is creating demand. Lelyveld itemized the many ways people hope VR will change and improve their daily lives. The #1 hope for the future of VR? That it will improve their shopping experiences.

Ourselves, we’re pretty excited about the possibilities for immersive journalism, social VR, and travel.

Speaking of, anyone up for a trip to the Space Station? 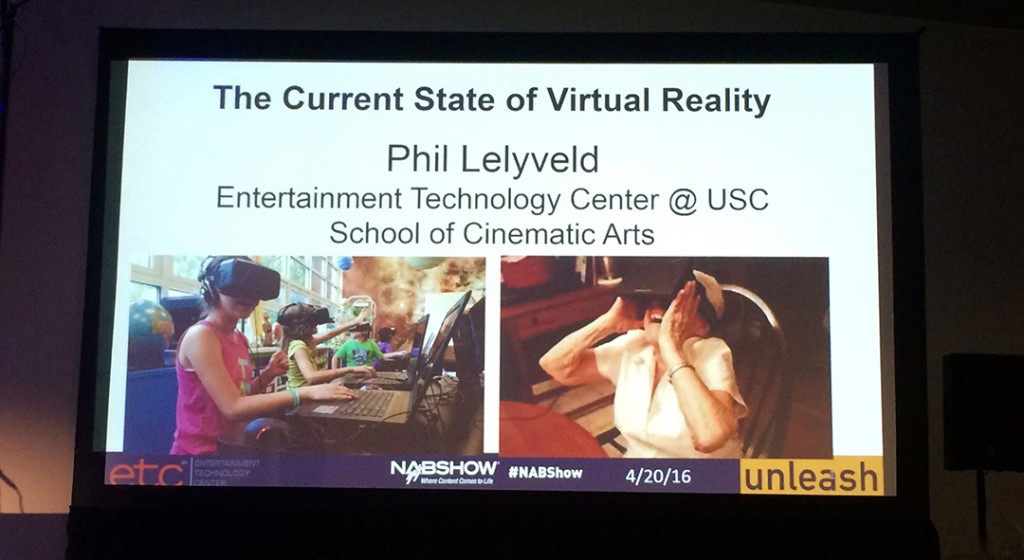 Share“Wrapping Up NAB in Vegas, With Storytelling, Satellites, Data, and VR”