Warning: Use of undefined constant PWP_NAME - assumed 'PWP_NAME' (this will throw an Error in a future version of PHP) in /home/customer/www/blog.urthecast.com/public_html/wp-content/mu-plugins/wpengine-common/wpe-sec.php on line 63
 UrtheCast at NAB Show, Day One: The Overview Effect Via Video 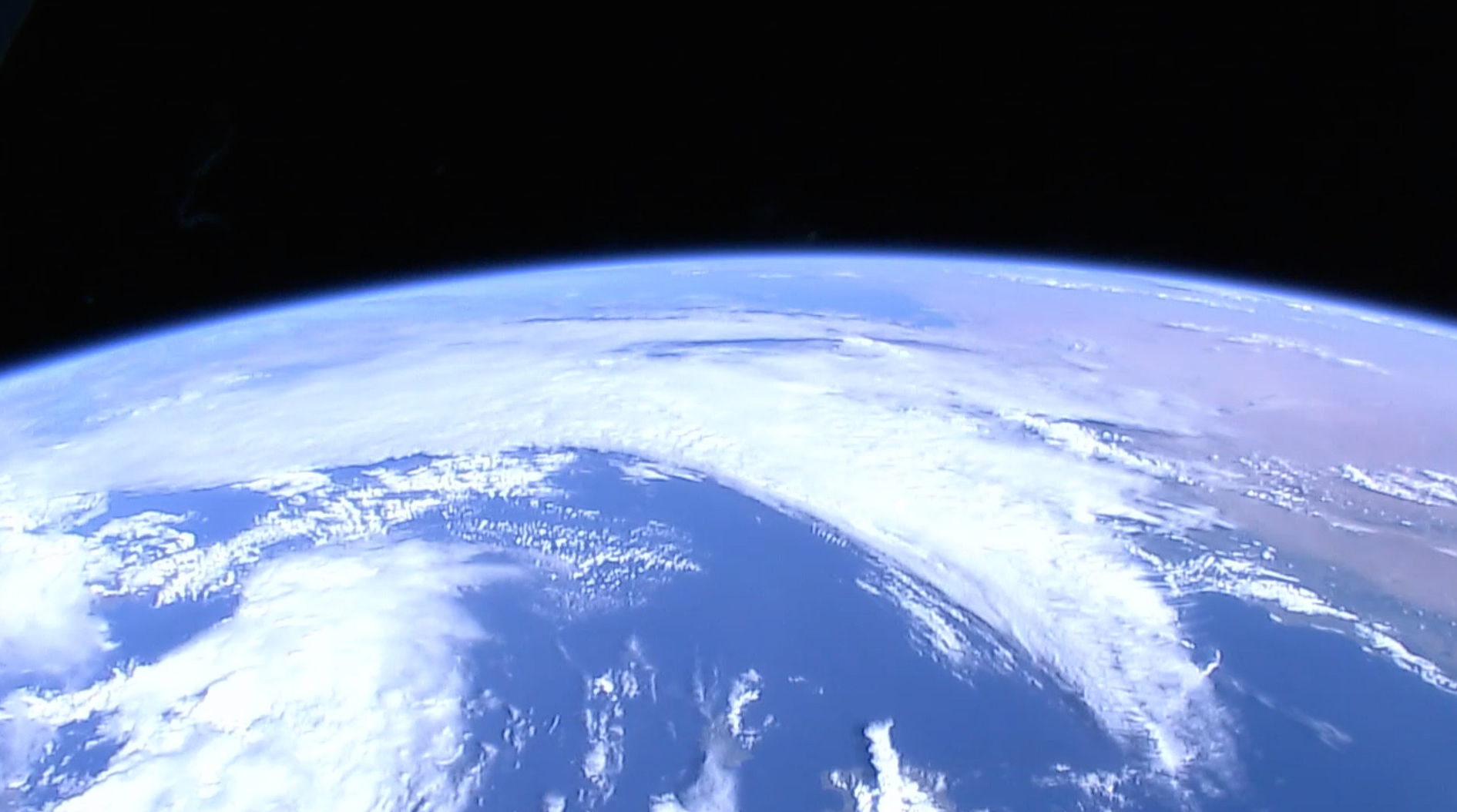 The Overview Effect Via Video: NAB Show Day One

This year at NAB, UrtheCast is giving broadcasters, advertisers, and film-makers a glimpse at what is possible with space-based Earth Observation: In this case, the very unprecedented use of UHD video from our camera Iris, aboard the ISS.

It didn’t take UrtheCast long to find an astronaut at this year’s National Association of Broadcasters (NAB) Show.

One of the first talks we attended at NAB 2016 — and one of the most compelling of the day — featured James Neihouse, cinematographer of the soon-to-be-released IMAX film ‘A Beautiful Planet‘. Joining him was the panel’s moderator, cinematographer David Heuring, and one of the film’s advisors, NASA astronaut Marsha Ivins, who aided in the building and enhancement of the International Space Station, as a part of the 2001 STS-98 Atlantis mission.

Coming to theatres this spring, ‘A Beautiful Planet’, is meant to elicit a bit of the Overview Effect — an all-encompassing state of awe experienced when viewing the Earth from space, and the subsequent feeling of wanting to protect our fragile planet.

The Overview Effect is not a contemporary concept. Originally coined by Frank White in his book ‘The Overview Effect — Space Exploration and Human Evolution’, it’s a term that has become highly popularized with the recent surge in astronaut-led Earth Observation from the ISS, including the efforts of Canada’s own Commander Chris Hadfield. It even spurred a recent documentary titled ‘Overview‘.

Ivins suggested that the cinematic IMAX effect, in some respects, increased the impact of that view. Instead of being boxed in visually by the Space Station windows, the IMAX experience pulls away the visual constraints of the Space Station copula. Instead, you get an unhindered look at the world, as if you were suspended just outside the Station’s window.

When asked what people’s reactions were to the movie, Ivins explains, they felt “scared”. The NAB audience murmurs a bit, so she clarifies: they’re scared because of the manner in which we’re currently treating our planet. 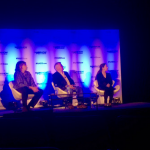 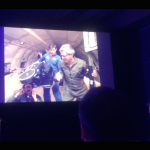 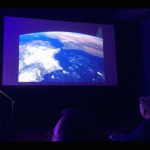 Earth’s limb view from the ISS

This view from UrtheCast’s Iris camera is one that allows people to access/image areas of the globe that are still unattainable with drones, and providing stereoscopic/3D-looking views not currently available anywhere else.

To download the three UrtheCast videos being given away at NAB this year, for free, visit this page and take our quick, three-minute survey.

For those attending the conference who want to learn more: email us at media@urthecast.com, tweet at us using @urthecast, or follow along with hashtag #urNAB.

Today is the day we open up three UHD videos from space to the world — to use for free. Pay zero fees. All we ask is that you give us three minutes of your time to fill out this survey.