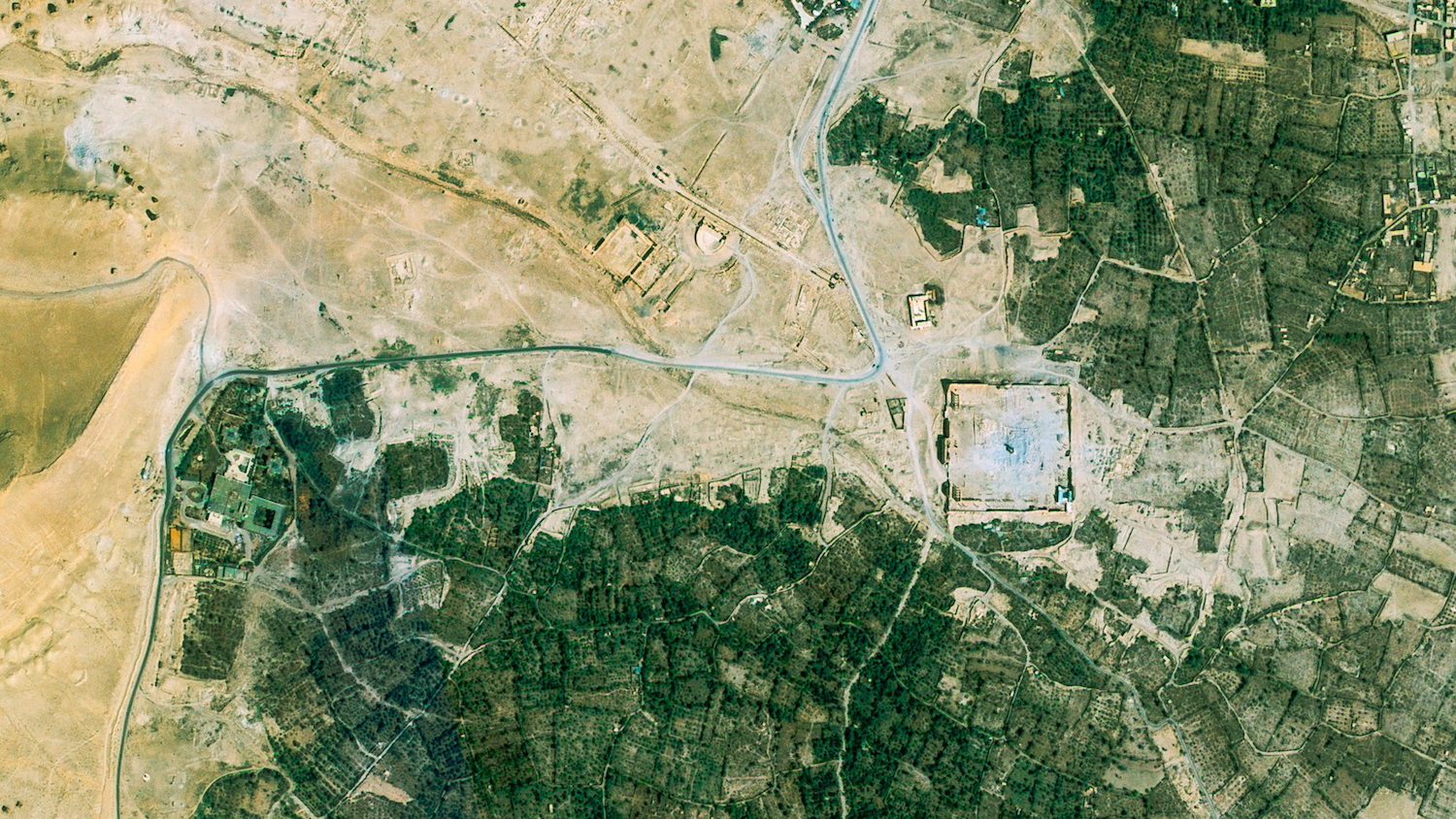 Toppled by ISIS, Imaged by UrtheCast: Syria’s Temple of Bel

Confirmed by a UN-led analysis of UrtheCast imagery, one of the most culturally significant pieces of historic architecture in the world has been destroyed by the extremist militant group ISIS.

The 2,000 year-old Temple of Bel in Palmyra, Syria, was demolished in August of 2015, as reported on Aug. 31 by the United Nations Institute for Training and Research (UNITAR) and its Operational Satellite Applications Programme (UNOSAT). The incident comes in the wake of other recent events of cultural destruction perpetrated the militant group, stirring a collective uproar across the world.

Imaged by UrtheCast’s Deimos-2 satellite, this image shows the remains of the main temple of Palmyra’s UNESCO cultural heritage site. To see the before-and-after satellite images, visit the UNITAR announcement.

The delivery of this imagery marks the first time that UrtheCast has released same-day imagery of a critical area of interest for the United Nations, as a part of our UN-UrtheCast partnership, established in July of 2012.

Images of an intact Palmyra, can be viewed on UNESCO’s website. 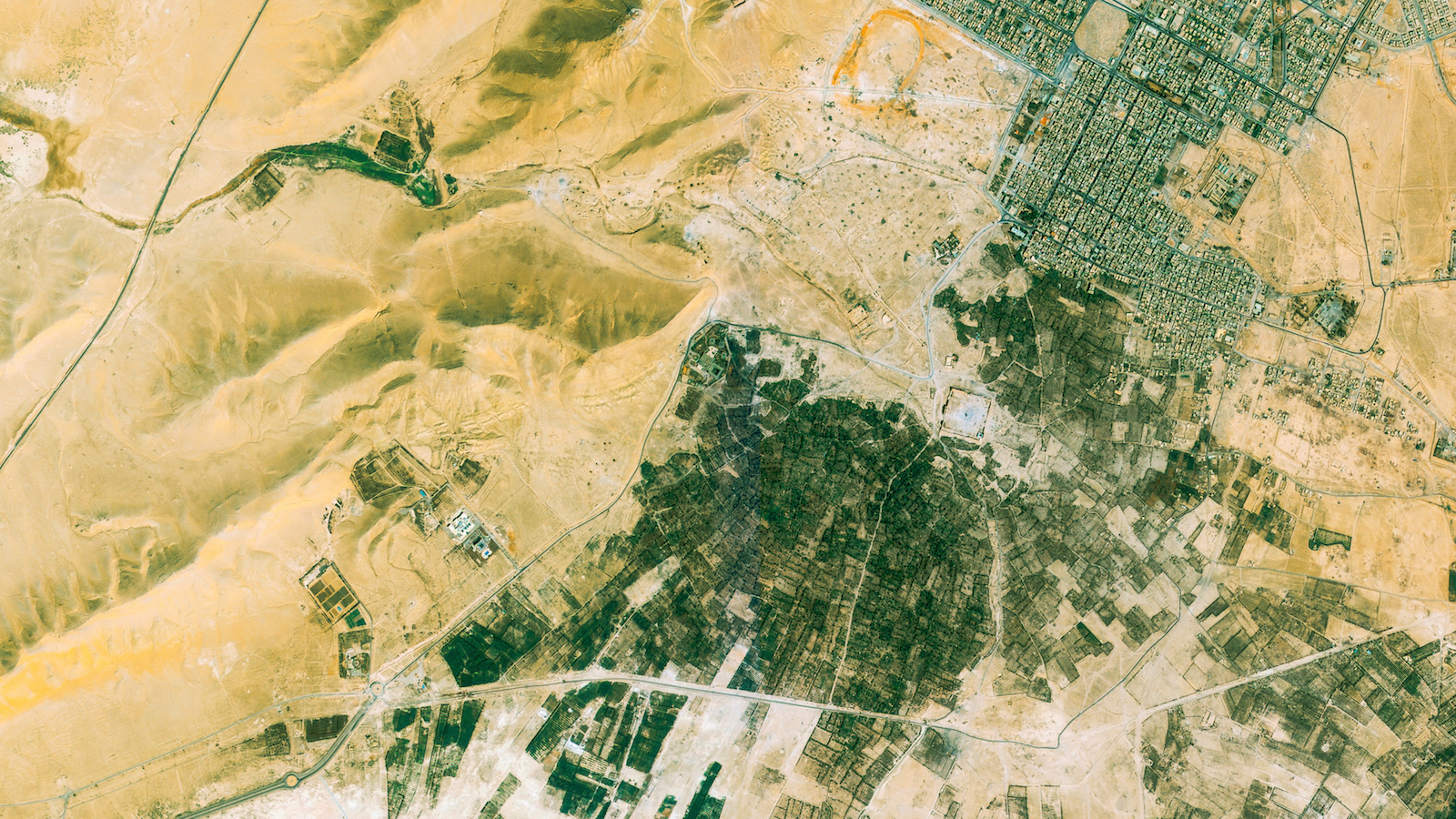 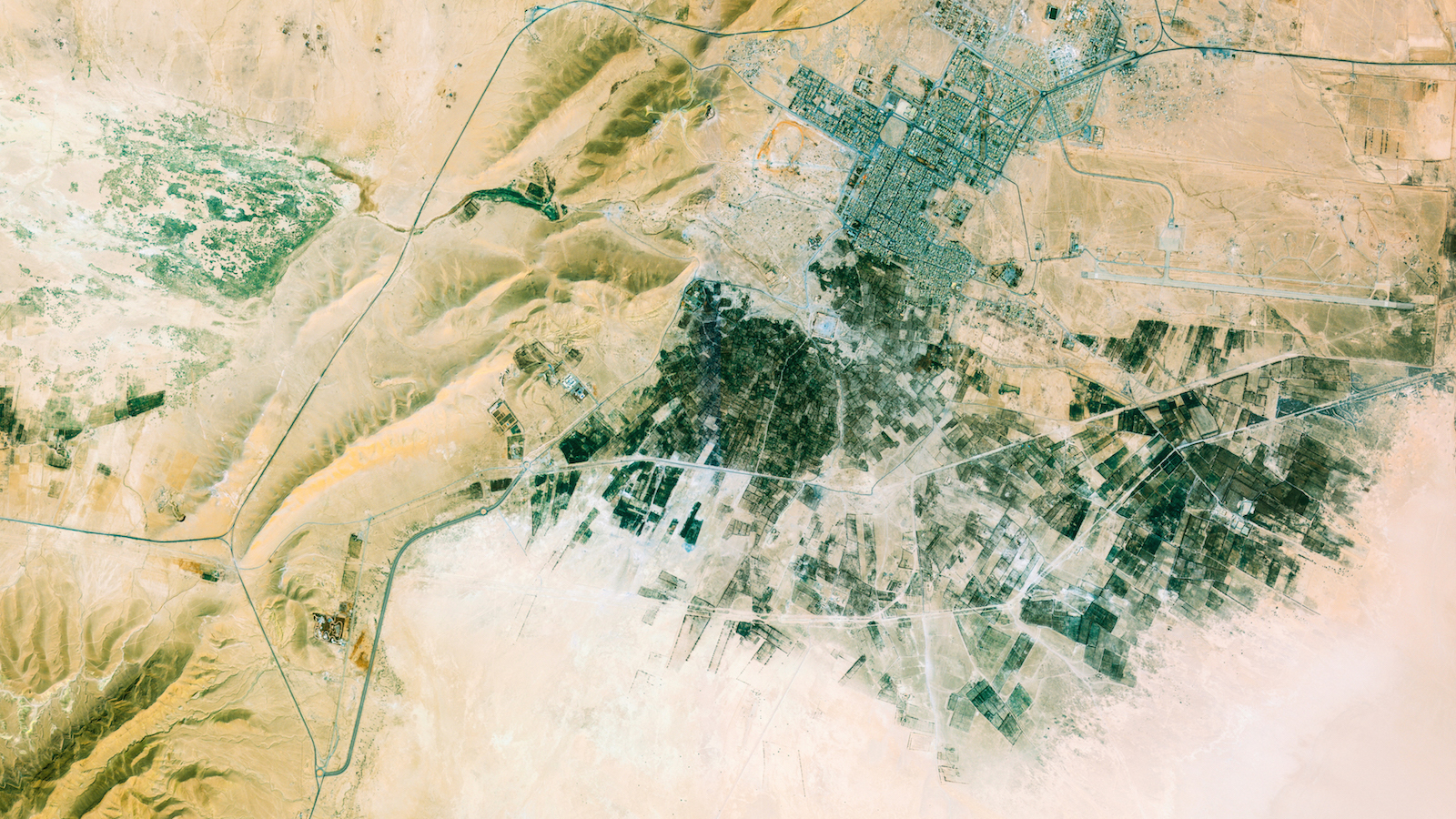 Budding Scientists Speak to ‘Spaceman’: Back to School for Throwback Thursday

Leaving Home to Find Home It’s not always obvious that space exploration and planet stewardship go hand-in-hand. “Why explore space when there are so many issues on Earth that demand attention?” It’s a question that’s anything but rare. Of course, what propels humanity into space is often a concern for the planet, while the act of space travel itself tends to [...]

Share“Toppled by ISIS, Imaged by UrtheCast: Syria’s Temple of Bel ”