Warning: Use of undefined constant PWP_NAME - assumed 'PWP_NAME' (this will throw an Error in a future version of PHP) in /home/urthecas/public_html/blog/wp-content/mu-plugins/wpengine-common/wpe-sec.php on line 63
 UrtheCast And Pepsi Partner To Create An Epic Film Adventure For The New Pepsi Challenge 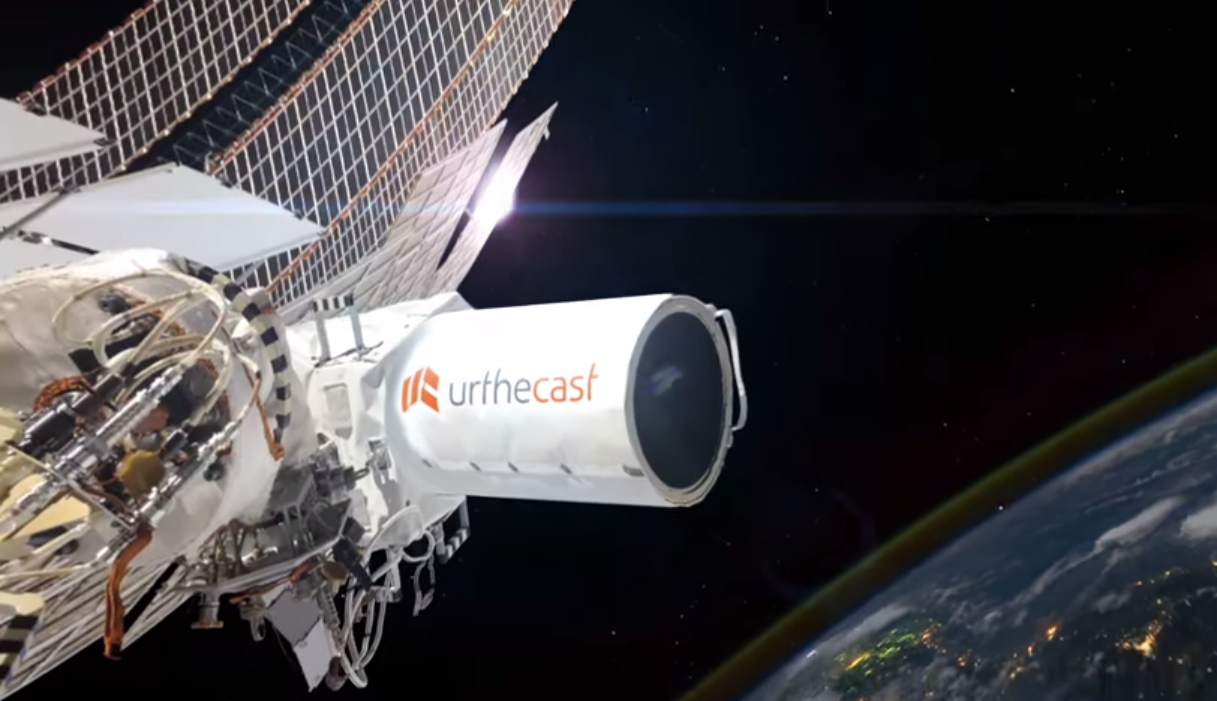 VANCOUVER, May 12, 2015 | UrtheCast Corp. (TSX:UR) (“UrtheCast” or the “Company”) announces that footage captured from its two cameras aboard the International Space Station will be incorporated into a first-of-its-kind short film for the 2015 Pepsi® Challenge™ global campaign. Challenging live production conventions, UrtheCast’s Ultra HD video of worldwide locales will help to make this an unprecedented brand partnership, which combines the worlds of technology, music, film production and storytelling like never before.

“The Pepsi Challenge has hit a trifecta by bringing these worlds together — space tech, music and film production — and we’re thrilled to be a part of it. This is a prime example of the types of collaborations that UrtheCast is working toward,” explained UrtheCast’s Chief Executive Officer, Scott Larson. “We couldn’t have asked for a more rewarding experience as our first brand partnership. Already we’ve learned a great deal about how far we can push the technological limits of filming from space. The steps we’re taking today mean great things for our customers and upcoming web platform.”

“On one level, the ambition of this short film is mind-boggling because it’s an original screenplay that features real-life footage shot from outer-space,” said Frank Cooper III, Chief Marketing Officer, Global Consumer Engagement, PepsiCo Global Beverages Group. “But, having visionary creators, cutting-edge technologists like UrtheCast and an iconic artist like Usher make it a realistic, exciting collaboration across tech, film, music and pop culture.”

To be released this fall, the short film will be shot from multiple locations and perspectives – both on Earth and in space. Designed to unite and inspire generations around the world as part of the #PepsiChallenge, Pepsi will invite consumers to participate in this unique film phenomenon. Filming will take place in more than 10 countries across four continents where thousands of consumers will join together to be filmed by UrtheCast’s proprietary HD video camera – permanently and impressively leaving their mark on history as part of this once-in-a-lifetime experience.

For more information about the Pepsi Challenge and upcoming film, please visit www.pepsichallenge.com.

For more information on UrtheCast visit our website at www.urthecast.com.

PepsiCo products are enjoyed by consumers one billion times a day in more than 200 countries and territories around the world. PepsiCo generated more than $66 billion in net revenue in 2014, driven by a complementary food and beverage portfolio that includes Frito-Lay, Gatorade, Pepsi-Cola, Quaker and Tropicana. PepsiCo’s product portfolio includes a wide range of enjoyable foods and beverages, including 22 brands that generate more than $1 billion each in estimated annual retail sales. At the heart of PepsiCo is Performance with Purpose – our goal to deliver top-tier financial performance while creating sustainable growth and shareholder value. In practice, Performance with Purpose means providing a wide range of foods and beverages from treats to healthy eats; finding innovative ways to minimize our impact on the environment and reduce our operating costs; providing a safe and inclusive workplace for our employees globally; and respecting, supporting and investing in the local communities where we operate. For more information, visit www.pepsico.com.

This release contains certain information which, as presented, constitutes “forward-looking information” within the meaning of applicable Canadian securities laws. Forward-looking information involves statements that an action or event “will” be taken or occur (or similar language) and includes statements about the plans to operate sensor and camera components on the ISS, proposed image and video product offerings and expected partners and customers to distribute such products. Forward-looking statements are subject to various known and unknown risks, many of which are beyond the ability of UrtheCast to control or predict, and which may cause UrtheCast’s actual results to be materially different from those expressed or implied thereby, including, but not limited to, those factors discussed in the Company’s annual information form dated March 26, 2014, (the “AIF”) and the Company’s short form base shelf prospectus dated April 7, 2014 and prospectus supplement dated April 10, 2015 (together, the “Prospectus”) which are available under UrtheCast’s SEDAR profile at www.sedar.com. Forward-looking information is developed based on assumptions about such risks, uncertainties and other factors set out herein, in the AIF and Prospectus, and as otherwise disclosed from time to time on UrtheCast’s SEDAR profile. UrtheCast undertakes no obligation to update forward-looking statements except as may be required by applicable Canadian securities laws. Readers are cautioned against attributing undue certainty to forward-looking statements.