Warning: Use of undefined constant PWP_NAME - assumed 'PWP_NAME' (this will throw an Error in a future version of PHP) in /home/urthecas/public_html/blog/wp-content/mu-plugins/wpengine-common/wpe-sec.php on line 63
 UrtheCast Holds Media Event Prior To Release Of First Earth Videos 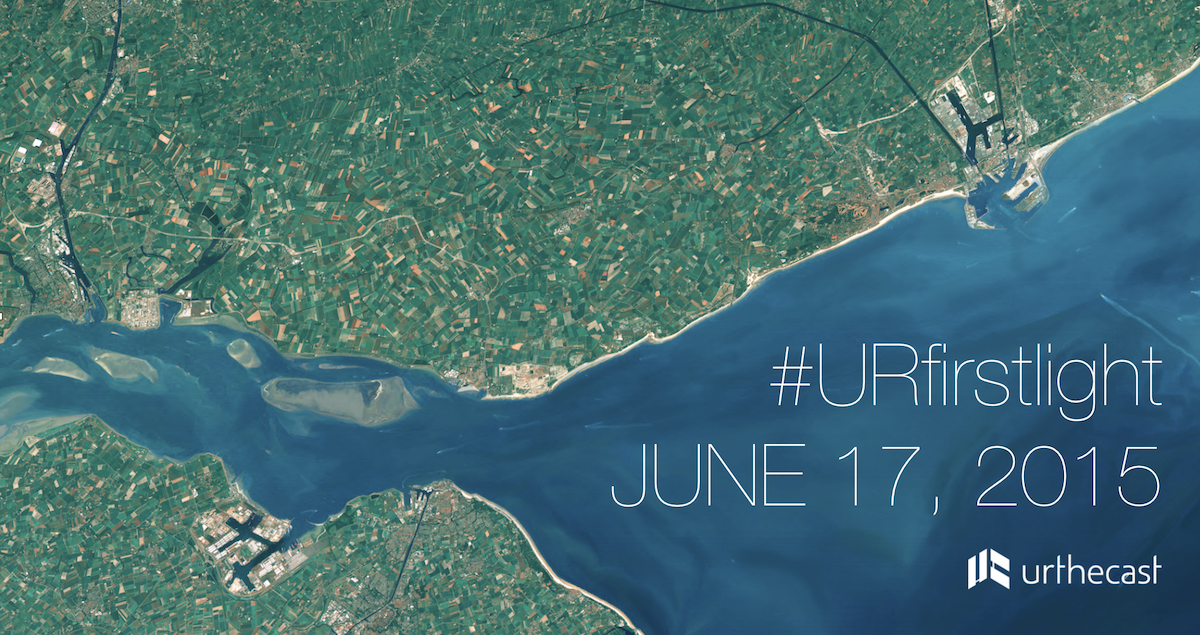 UrtheCast is set to unveil its First Light videos to a select, invite-only group of media members in New York City this afternoon, June 16, 2015. Captured from the International Space Station, these videos of London, Boston and Barcelona, give us a revealing look at the powerful tools that UrtheCast is set to release to the public — for planet stewardship, for business, for big data analysis, and for the greater public good — all with the aim of democratizing a very powerful perspective on the planet.

“We want to thank our entire team for their efforts over the past several years. Not a day goes by that this team doesn’t put in far more than their fair share of work, and it shows. UrtheCast has admittedly audacious aspirations, which we are now seeing through to fruition, thanks to their help,” stated Scott Larson, UrtheCast Co-founder and Chief Executive Officer.

Videos and additional details to be released worldwide tomorrow, Wednesday June 17, providing the world with the first full-colour HD videos captured from space.  These videos will be available for viewing at www.urthecast.com.