Warning: Use of undefined constant PWP_NAME - assumed 'PWP_NAME' (this will throw an Error in a future version of PHP) in /home/customer/www/blog.urthecast.com/public_html/wp-content/mu-plugins/wpengine-common/wpe-sec.php on line 63
 UrtheCast Reports 2014 Fourth Quarter And Year-end Financial Results 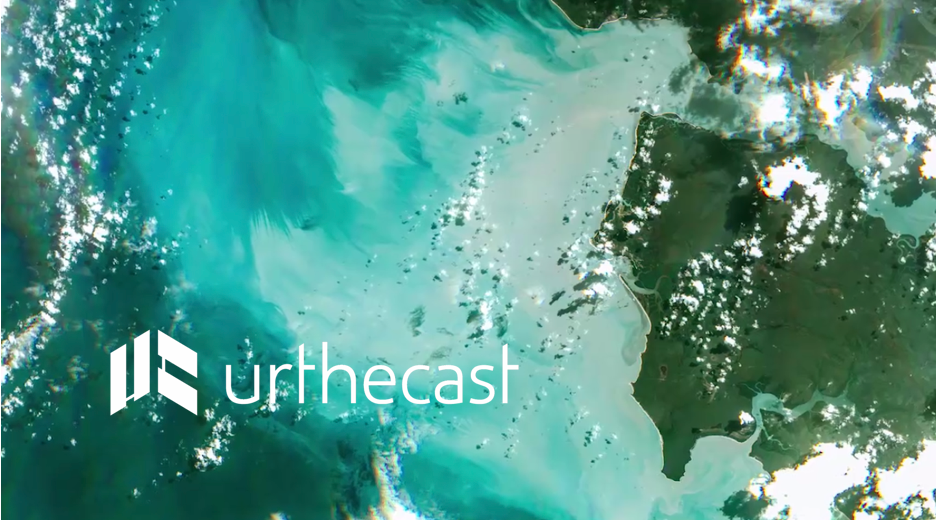 VANCOUVER, March 23, 2015 | UrtheCast Corp. (TSX:UR) (“UrtheCast” or the “Company”), a technology company that is developing the world’s first Ultra HD video platform of Earth from space, today announces financial results for the three and twelve months ended December 31, 2014. The Company reported a comprehensive income of $6.2 million in the quarter as compared to a loss of $4.8 million in the comparative year’s quarter. The Company’s comprehensive loss in 2014 was $5.7 million, compared to $19.2 million in the previous year. UrtheCast’s working capital position increased from $4.8 million at September 30, 2014 to $21.8 million at year-end, an improvement of $17.0 million, with a cash balance of $11.4 million. 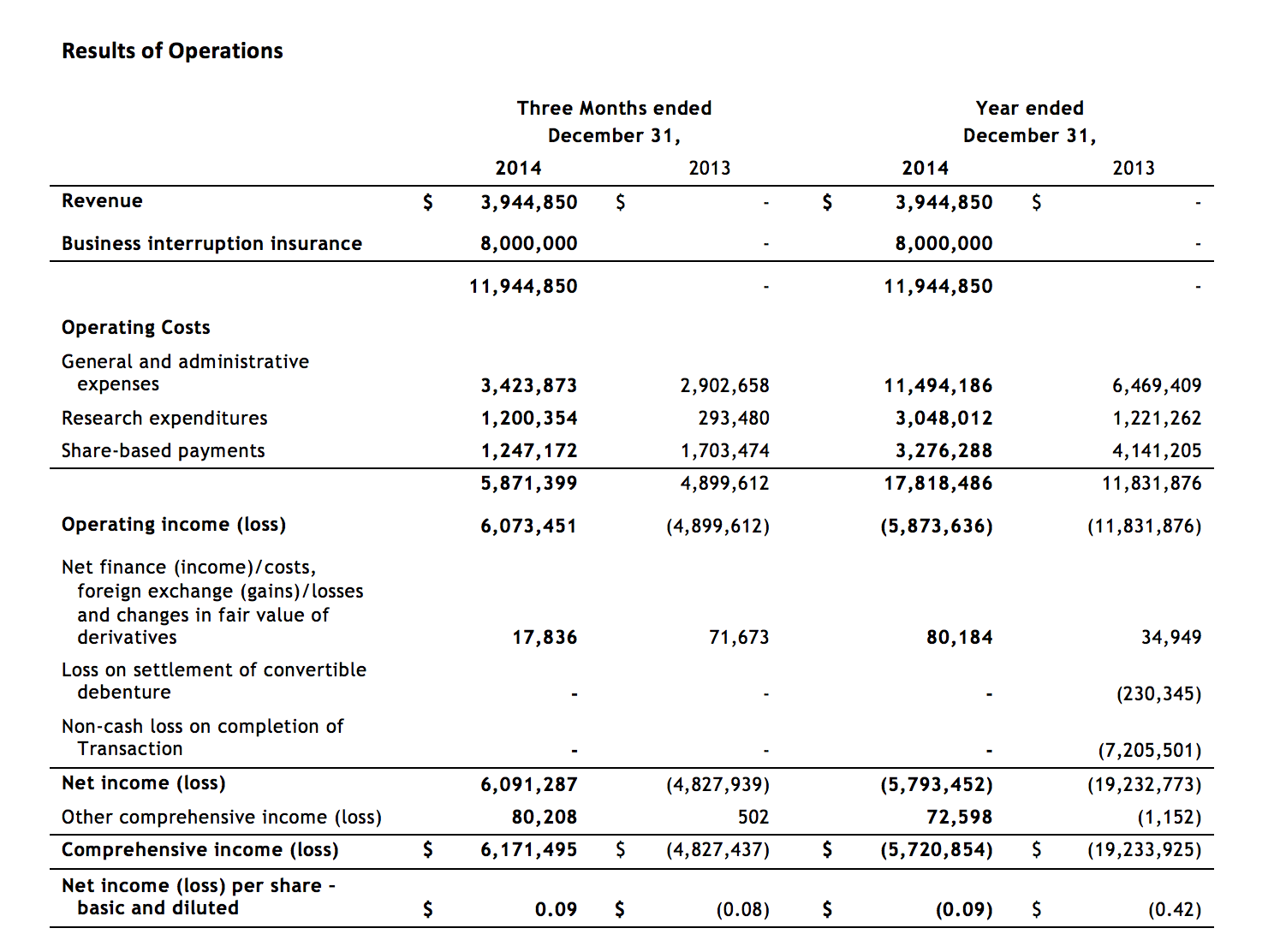 Our cash balance at December 31, 2014 was $11.4 million. We expect to receive the balance of the 20% cash advance, US$10 million, for the US$65 million contract and the first milestone payment of US$5.6 million in the first half of 2015.  In addition, we expect to receive a further payment under our business interruption insurance policy of up to $3.75 million, plus the possibility of an additional amount for the costs to implement the technical solution. These expected proceeds are expected to fund our current level of operations and capital commitments over the next twelve months.

“I am extremely pleased with the financial results of the quarter”, explained Scott Larson, UrtheCast’s Chief Executive Officer. “The improvement of our cash and working capital positions, combined with the technical progress that we have made, puts the Company in an excellent position for growth in 2015.”

UrtheCast Corp. is a Vancouver-based technology company that is developing the world’s first Ultra HD video feed of Earth, streamed from space in full color. Working with renowned aerospace partners from across the globe, UrtheCast has built, launched, installed, and will soon operate its Ultra HD video camera, Iris, on the ISS alongside its Medium Resolution Camera (“MRC”) which reached Initial Operation Capability (“IOC”) in 2014. Video and still image data captured by the cameras will be downlinked to ground stations across the planet and displayed on the UrtheCast web platform, or distributed directly to partners and customers. UrtheCast’s cameras will provide Ultra HD video and still imagery of Earth that will allow for monitoring of the environment, humanitarian relief, social events, agricultural land, etc. Common shares of UrtheCast trade on the Toronto Stock Exchange as ticker ‘UR’.

This release contains certain information which, as presented, constitutes “forward-looking information” within the meaning of applicable Canadian securities laws. Forward-looking information involves statements that relate to future events and often addresses expected future business and financial performance, containing words such as “anticipate”, “believe”, “plan”, “estimate”, “expect”, and “intend”, statements that an action or event “may”, “might”, “could”, “should”, or “will” be taken or occur, or other similar expressions and includes, but is not limited to, statements about the commissioning of the cameras and the BPP, plans to operate camera components on, and stream video footage from, the ISS, proposed image and video product offerings, expectations regarding the commencement of commercial operations, expected partners and customers to distribute such products and expected costs and revenues. Forward-looking statements and information are subject to various known and unknown risks and uncertainties, many of which are beyond the ability of UrtheCast to control or predict, and which may cause UrtheCast’s actual results, performance or achievements to be materially different from those expressed or implied thereby, including, but not limited to, damage which may have occurred to the cameras during launch or installation, unexpected changes in Russian or Canadian government policies, technology changes, reliance on key personnel, the potential for conflicts of interest among certain officers, directors or promoters with certain other projects, competition, risks related to the business activities of Longford Energy Inc. (now UrtheCast) prior to the reverse take-over transaction with Earth Video Camera Inc., as well as those factors discussed in the Company’s annual information form dated March 20, 2015, (the “AIF”) and the Company’s short form base shelf prospectus dated April 7, 2014 (the “Prospectus”) which are available under UrtheCast’s SEDAR profile at www.sedar.com. Forward-looking information is developed based on assumptions about such risks, uncertainties and other factors set out herein, in the AIF and Prospectus, and as otherwise disclosed from time to time on UrtheCast’s SEDAR profile. 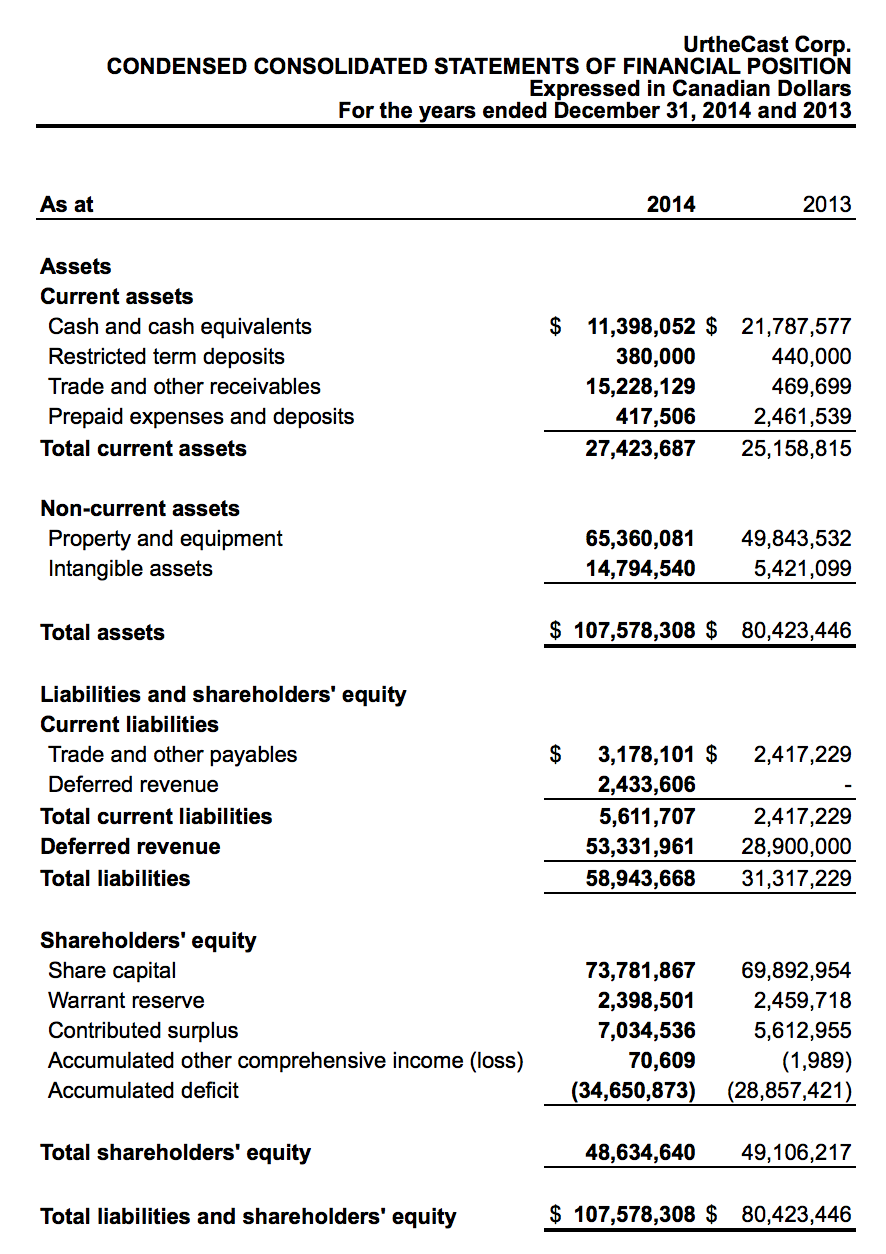 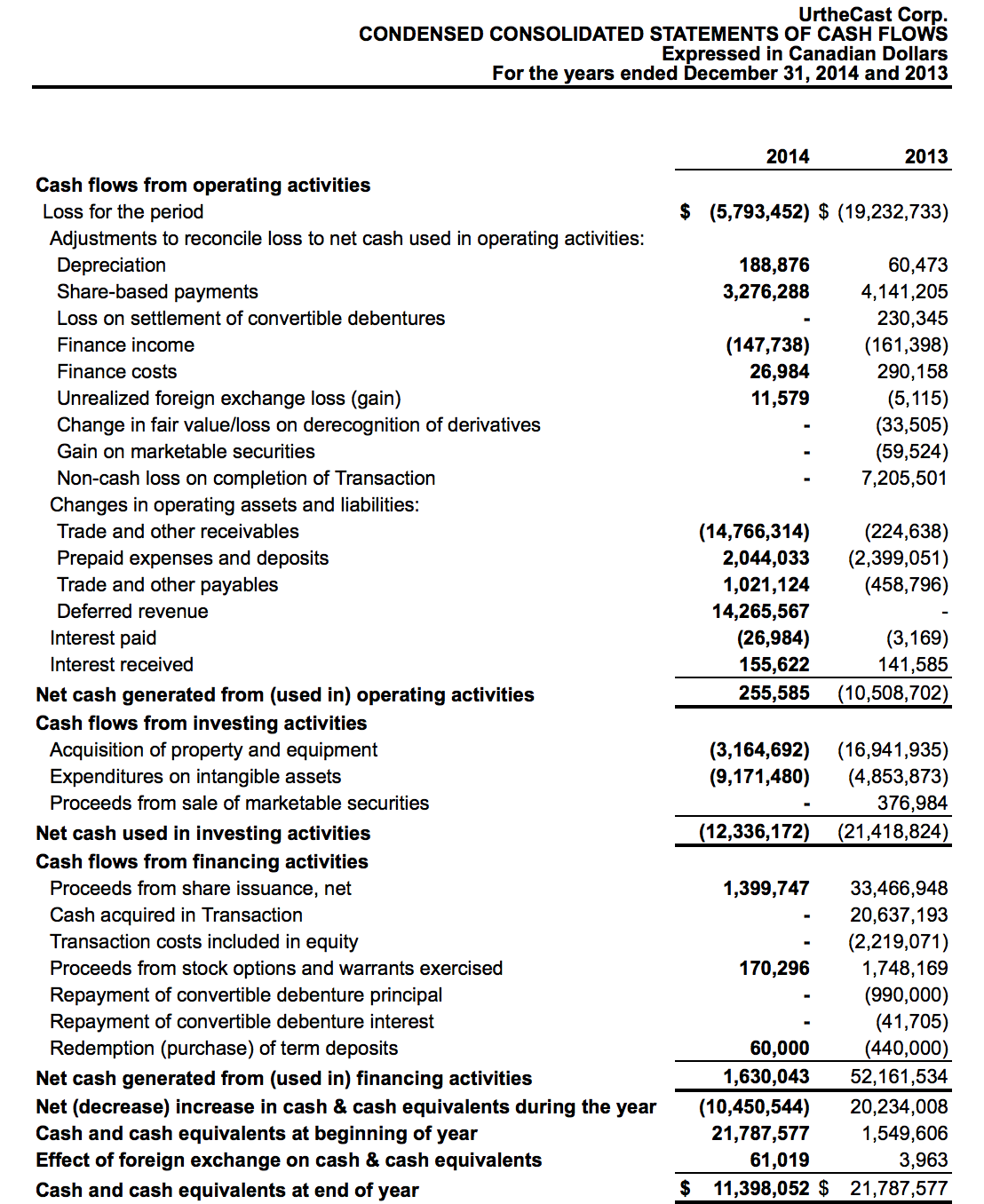