Warning: Use of undefined constant PWP_NAME - assumed 'PWP_NAME' (this will throw an Error in a future version of PHP) in /home/urthecas/public_html/blog/wp-content/mu-plugins/wpengine-common/wpe-sec.php on line 63
 UrtheCast To Host 2015 First Quarter Conference Call On May 12, 2015 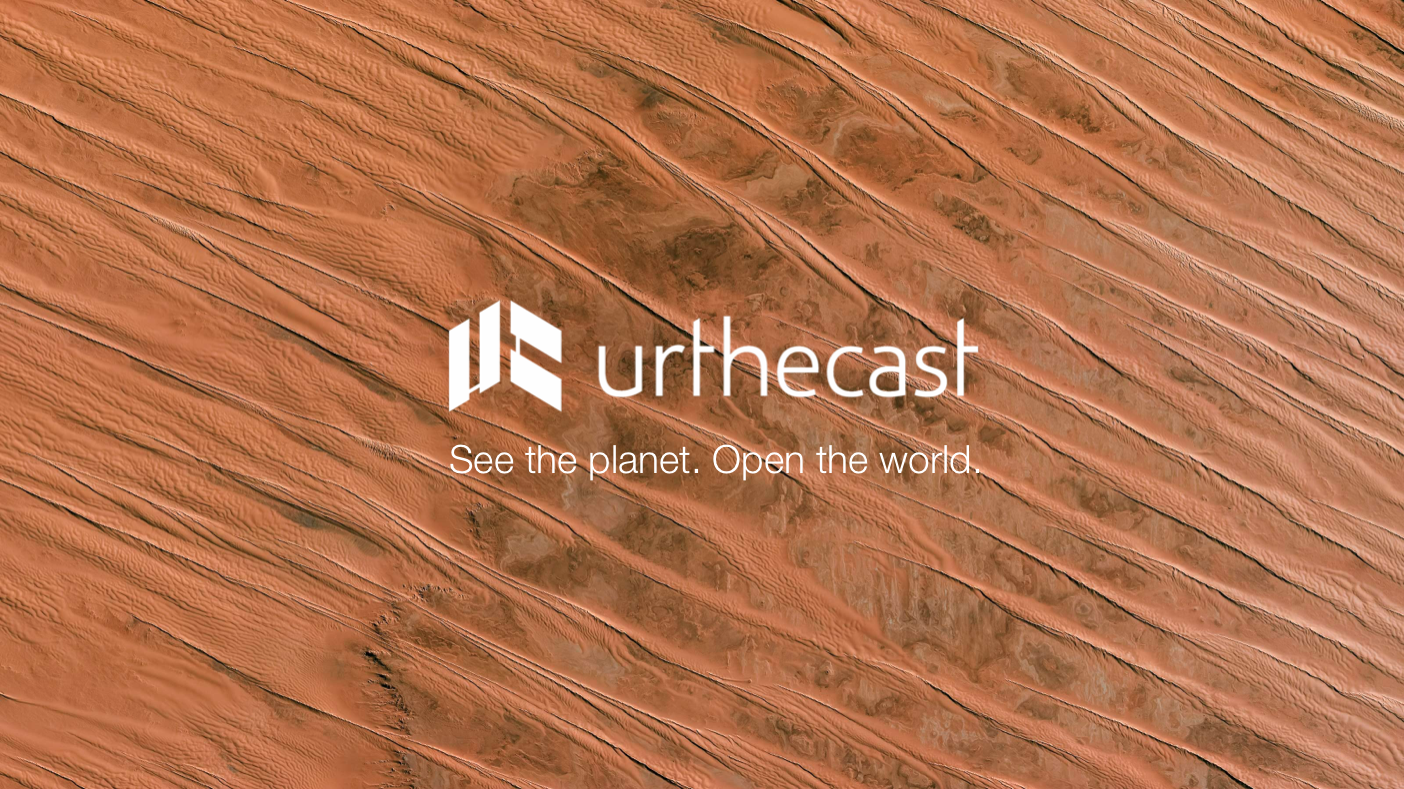 This release contains certain information about UrtheCast which constitutes “forward-looking information” within the meaning of Canadian securities laws. Forward-looking information involves statements that an action or event “will” occur (or similar language) and includes statements about plans to operate cameras on the ISS, proposed imagery products and expected partners. These statements are subject to various risks, many of which are beyond the ability of UrtheCast to control or predict, and which may cause UrtheCast’s actual results to be materially different, including, but not limited to, the cameras failing to operate as expected, or at all, as well as those factors discussed in the UrtheCast’s short form prospectus dated April 7, 2014 and prospectus supplement dated April 10, 2015 (together, the “Prospectus”) which are available under UrtheCast’s SEDAR profile at www.sedar.com. Forward-looking information is developed based on assumptions about such risks, uncertainties and other factors set out herein, in the Prospectus, and as disclosed from time to time on UrtheCast’s SEDAR profile. UrtheCast undertakes no obligation to update forward-looking statements except as required by Canadian securities laws. Readers are cautioned against attributing undue certainty to forward-looking statements.

This summer, Science World British Columbia presents Planet Earth — an art exhibit that brings together art and science, exposing the compelling beauty of our planet. Canadian artist Norah Borden is teaming up with UrtheCast to showcase our world from an alternate perspective. This innovative collaboration will feature Norah Borden’s large-scale Planet Earth series of paintings in the atrium, while UrtheCast — the world’s first Ultra HD video platform of Earth streamed from [...]