Warning: Use of undefined constant PWP_NAME - assumed 'PWP_NAME' (this will throw an Error in a future version of PHP) in /home/urthecas/public_html/blog/wp-content/mu-plugins/wpengine-common/wpe-sec.php on line 63
 Watch LIVE: The UrtheCast Camera Launch

On Monday, November 25, UrtheCast will present live the launch of its two cameras from the Baikonur Cosmodrome in Kazakhstan, destined for the International Space Station (ISS). Packed within a Progress 53P supply ship, aboard a Soyuz rocket, the cameras will launch at approximately 12:53 PM PT, with the Company’s media event taking place between 11:30 am and 1:30 pm PT at Vancouver’s TELUS World of Science. UrtheCast will feature a live stream at urthecast.com/launch where anyone from across the world can watch the launch, see interviews with the UrtheCast team, and learn about UrtheCast’s global partners. 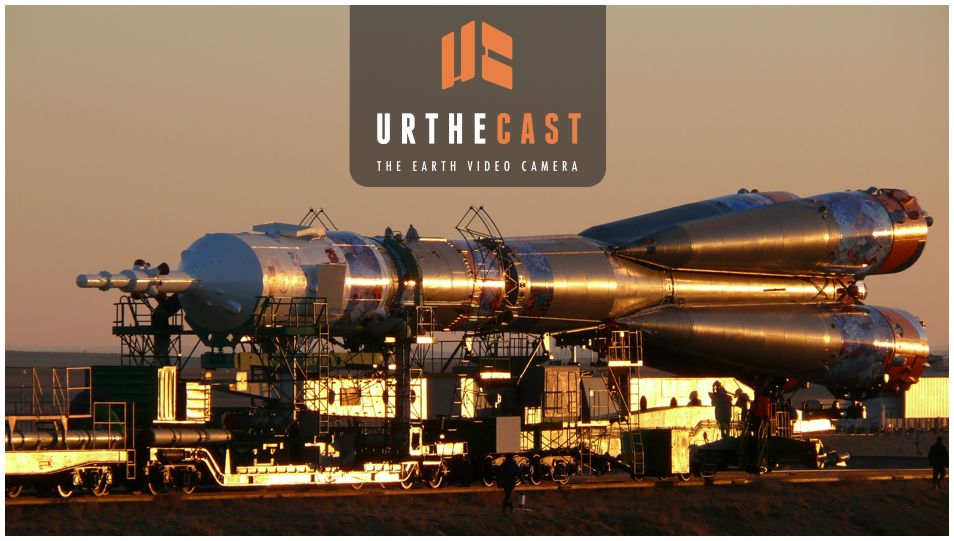 Upon arrival at the ISS, the cameras will be installed on the Russian segment by two cosmonauts and then calibrated, with the cameras expected to be put into operation in the first quarter or early in the second quarter of 2014. Traveling at over 26,000kms an hour, the ISS orbits Earth 16 times a day, between 52°N to 52°S — a span so large that it will soon allow the cameras to capture 90% of the world’s population.

Once the UrtheCast platform is launched and begins streaming in near real-time, anyone with an internet connection will be able to experience unprecedented views of the planet by simply creating an UrtheCast account.

UrtheCast works in partnership with Roscosmos, the Russian Federal Space Agency, and RSC Energia, Russia’s premier space technology company and prime contractor of the Russian segment of the ISS. UrtheCast, headquartered in Vancouver, Canada, is truly an international project, having worked alongside Canada’s MacDonald, Dettwiler and Associates, Ltd., which developed key hardware for the project, and Rutherford Appleton Laboratories in Oxford, England, which constructed UrtheCast’s two cameras.

Once installed and calibrated, the cameras will begin transmitting data to the Data Handling Unit (DHU) onboard the ISS. From the DHU, UrtheCast will then downlink its imagery and video footage to ground stations across the globe, from where it will be streamed to the interactive web platform. 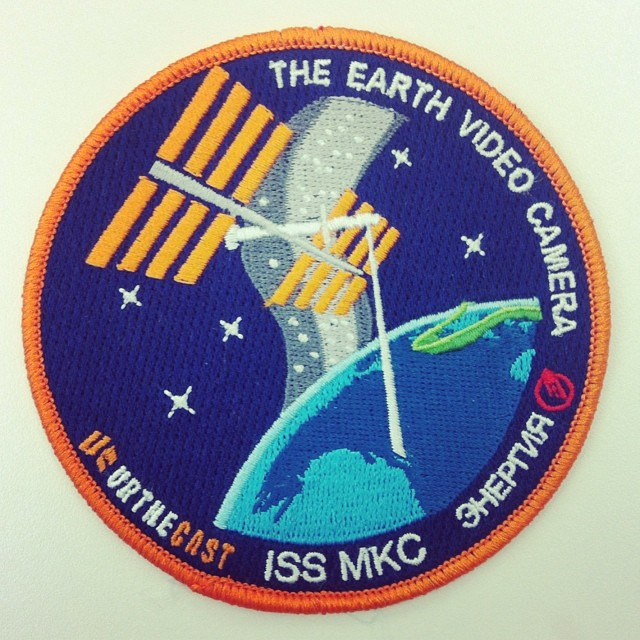 Harnessing partnerships with UNITAR-UNOSAT (a division of the United Nations), Discovery Channel, and others, UrtheCast aims to change our perspective on the world, and help the world harness HD video of Earth from space.

U really are R The Cast, as the platform will provide you with a new perspective of your place on Earth. Once the UrtheCast platform is live, you will be able to view the Earth in a whole new way. UrtheCast’s cameras will begin to stream videos and imagery from the ISS while the platform showcases parts of the globe and helps you tour around your favourite locales. What’s more, UrtheCast’s powerful, socially integrated platform will give you access to video of emerging world events.

VANCOUVER, November 14, 2013 | UrtheCast Corp. (TSX:UR) (“UrtheCast” or the “Company”) is pleased to announce its financial results for the three and nine months ending on September 30, 2013.