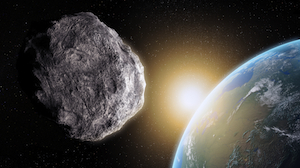 Why Mine Asteroids? For Deep Space Travel

It’s no surprise that many were skeptical when James Cameron and his counterparts at Planetary Resources, Inc. announced plans to mine precious metals and other materials from near-Earth asteroids. After all, the whole concept seems like something out of a James Cameron movie.  And, as if Planetary Resources weren’t mind-boggling enough, Cameron and co. have also announced that they plan to extract water from the asteroids. 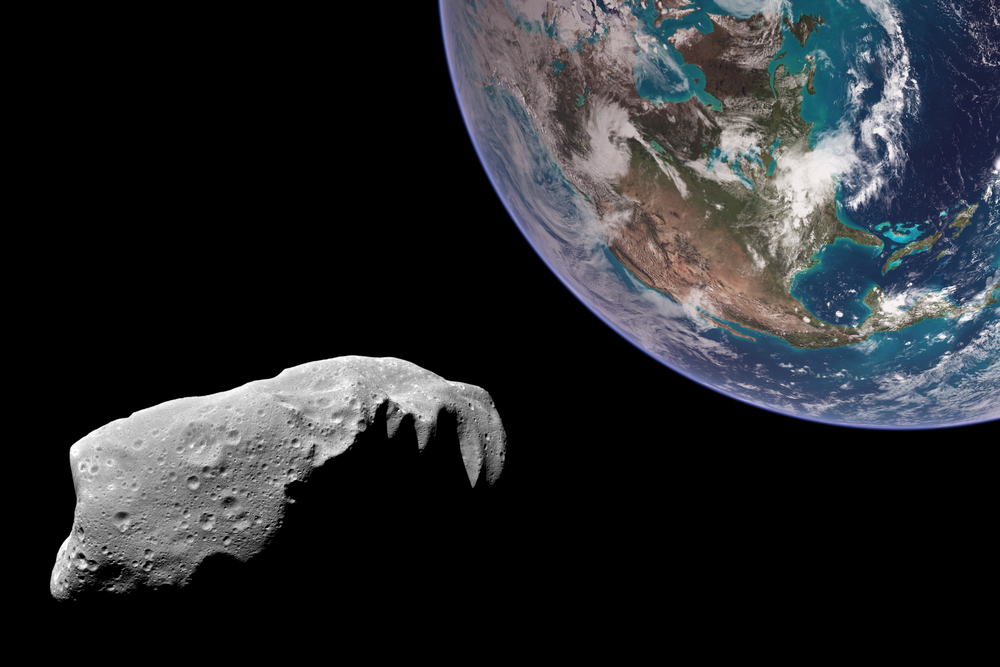 At least the mining of precious metals sounds plausible from a business perspective. One asteroid could possibly hold “the equivalent of all the Platinum Group Metals mined in history,” according to estimates from the company. But water? Last time we checked, the price of water on Earth wasn’t high enough to justify the cost of bringing it back from space — though it would be sort of awesome to be able to buy asteroid water energy drinks.

But if it makes no sense for Planetary Resources to bring water back from asteroids, it could make a whole lot of sense if they’re using the water while in orbit.  After all, humans need water if they are running a marathon on solid ground or floating peacefully in space.  And getting water to astronauts is extremely expensive. Take the International Space Station, for example. In order to keep the astronauts properly satiated, water must be transported up to the ISS at costs in the range of $15,000 dollars a pint. At a standard rate of consumption of 2.5 pints-per-day, per-astronaut, and with an average time spent on the ISS of six months-to-a-year, the costs in water for a single astronaut quickly rises to anywhere from $5.4 million to $10 million per-visit to the space station.

In other words, Planetary Resources can save a lot of money by having their mining teams drink the water they discover. And the water could prove even more valuable if Planetary Resources succeeds in its plans to use the hydrogen and oxygen in formulating rocket fuel. The ability to travel through space without a massive load of extremely heavy fuel opens the door to future deep-space exploration. As Eric Anderson, Co-chairman of Space Adventures and one of the founders of Planetary Resources notes, “Water is perhaps the most valuable resource in space. Accessing a water-rich asteroid will greatly enable the large-scale exploration of the solar system.”

Indeed, the ability to extract water in space could turn out to be the most exciting and useful part of the Planetary Resources venture. After all, if the company does succeed in bringing home tons of precious metals from asteroids, it might not be long before all those metals no longer seem so precious. But if Planetary Resources discovers a way to use water from asteroids to expand space exploration, it will stand as a major turning point in human history — and also probably make for the plot of a good James Cameron movie.

SpaceX’s Aborted Mission: “This is not a failure; we aborted, with purpose.”

At a little past 3:40 a.m. EST on March 22nd, rocket engines roared to life and history was made once again at the famed launchpad of the Cape Canaveral Airforce Station. For the first time a spacecraft, the Dragon, built by private company SpaceX, was launched on a journey to the International Space Station (ISS).